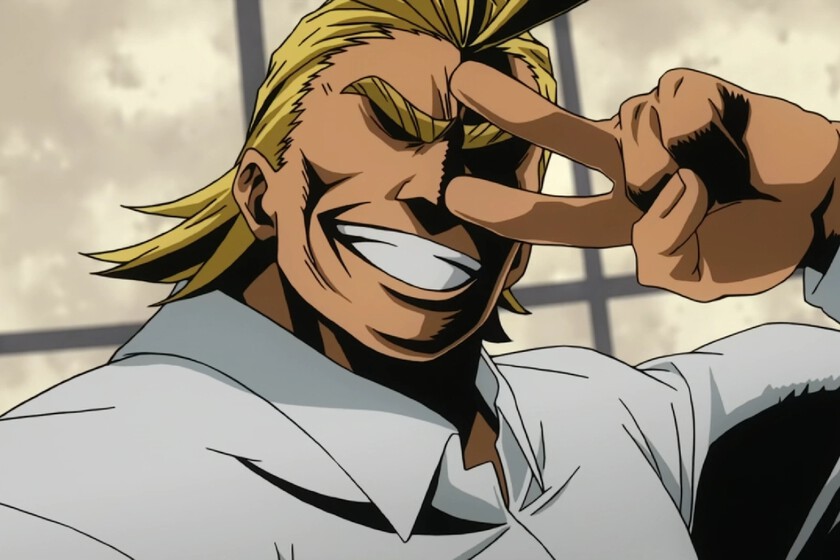 We will still have to wait until autumn to see the sixth season of the anime of ‘Boku no Hero Academia’. Meanwhile, and to take advantage of summer, we will have two new OVAs that will be released soon… and the mangaSure.

the sleeve of Kohei Horikoshi continues to be published in Shōnen Jump magazine since 2014 and we already know that the mangaka is working on the final arc of the serieswhich began publication in March 2021. Horikoshi confirmed that he plans to finish the story by the end of this year, and with the stakes so high each new publication has his fans on edge.

An end too close

Close a series as iconic as ‘Boku no Hero Academia’which is undoubtedly one of the biggest at the moment, is no small feat. The 34th volume of the manga has been published this month, and to celebrate it has been possible to see an animated teaser with key moments of the manga where All Might He is one of the main figures along with other professional heroes.

This little animated tribute is not the only one ahead of us, and in principle next week there will be a new promotional video with more surprises.

It seems that there is less and less history of ‘boku no hero academia‘ in front. It is not the end of the anime at all and we still have many chapters ahead, and surely more OVAs and movies in sight. Meanwhile, Horikoshi seems quite happy to wrap up the story on his own terms and at his own pace, and has hinted that he might even try a horror manga in the future.

Yes indeed, the world of ‘Boku no Hero Academia’ has a lot of potential ahead and we shouldn’t be surprised if we eventually end up with some sort of sequel, be it more pages of manga or an original anime.

“I wouldn’t want to direct a Marvel movie”