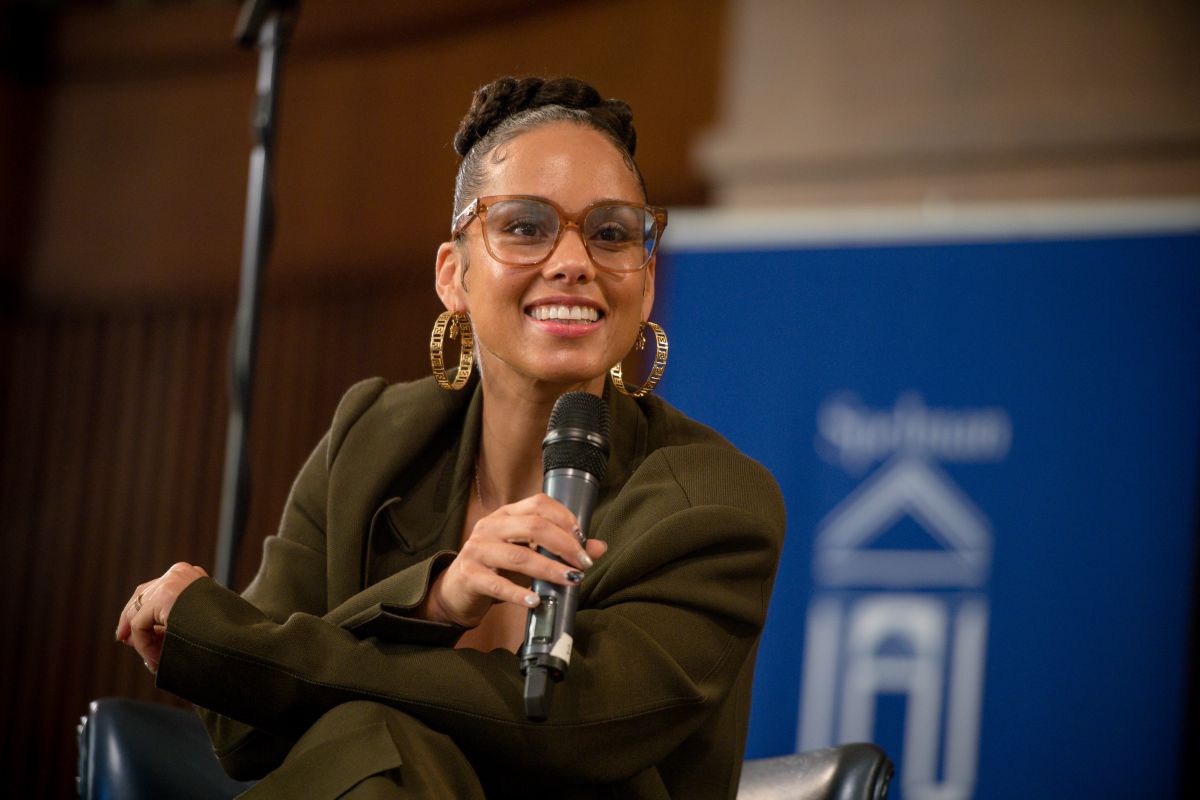 Keys is also known for his talent in the piano. In addition, she has worked as an actress and is a well-known American activist.

His musical career began in the year 2001, with his album Songs in A Minor, which covers some hits like Fallin and A Woman’s Worth.

His most recent album, called “keys“, which is made up of two versions: Originals and Unlocked, represented a great commercial success and raised Keys to fame, considered one of the most important artists in the music industry.

Keys has sold more than 75 million records worldwide, and has garnered many major awards, including 16 Grammys, 17 Billboard Awards, and three American Music Awards.

“Keys” was released in 2021, and offers, on the one hand, the Originals version, which has a collection of new songs that showcase Alicia’s innovative sound, while the Unlocked version, samples the Originals with the help of the award-winning producer. grammy award Mike Will Made-It.

When Whitney Houston and Christina Aguilera asked to work with her

Her talent and brilliance in her songwriting have led stars such as Whitney Houston and Cristina Aguilera to approach her to ask if they could write something for them.

This is how Alicia wrote the lyrics and music for “Impossible”, the song that Aguilera included on her fourth album, Stripped, released in 2002.

That album sold more than 12 million copies worldwide. In an interview, Keys expressed that this song: “has a really funny, amazing story. She said ‘would you write something for me?’ and we exchanged many e-mails… Time passed and I hadn’t written the song yet. The record company asked me ‘Do you have something for Christina?’ I remember she had just done If I ain’t got you and I said to my A&R, ‘let’s give her this one.’ He replied, ‘Are you fucking crazy? We’re not going to give you this song. Have you lost your mind to her?’ And I said ‘why not?’”.

“It is elitist, exclusive and retrograde.” Christina Ricci criticizes the Oscars review after the nomination of Andrea Riseborough

Pablo Aguilera, brother of Juan Gabriel, dies at the age of 84

“This is not an admission on my part.” Amber Heard reaches an agreement with Johnny Depp to end her legal conflicts and the actor has already clarified what she will do with the money

trending and on sale