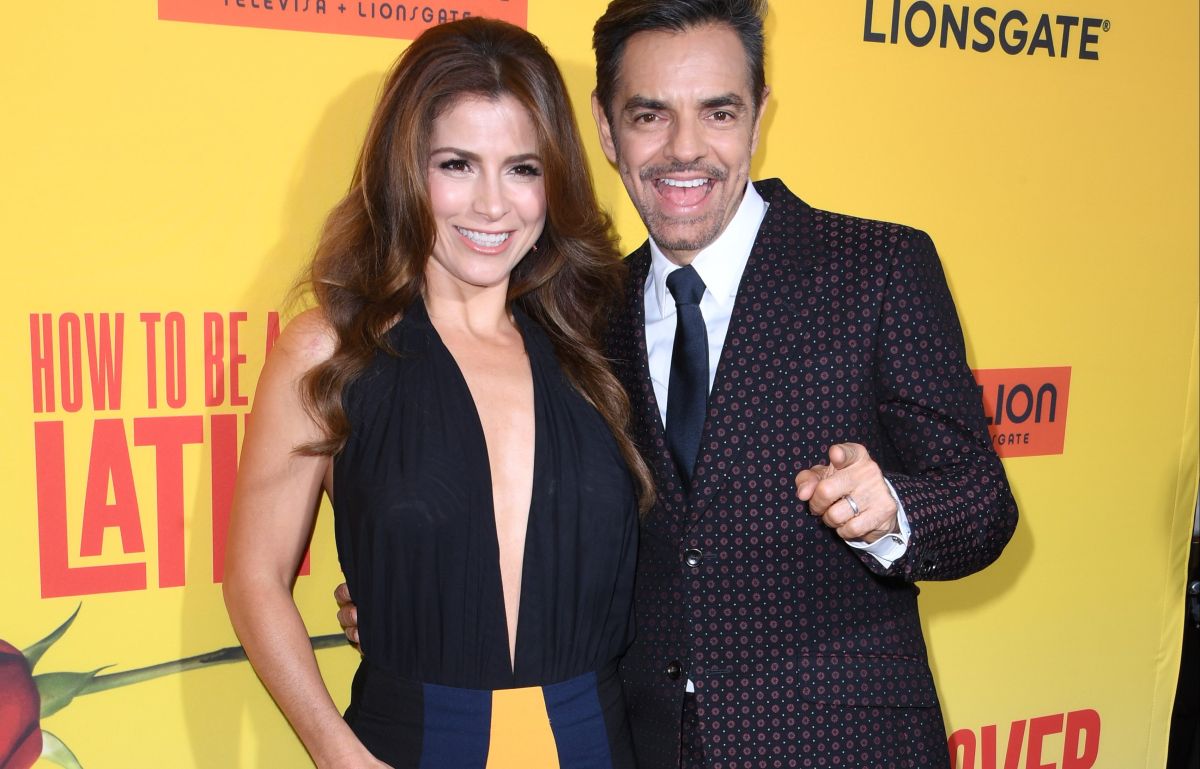 A few days ago, the singer and presenter alessandra rosaldo caused a stir thanks to his parody of Shakira’s controversial ‘Music Sessions, Vol. 53’; now he responds to those who said they were offended by this initiative. Here we tell you what he said!

In an interview with a morning program, the vocalist of “Sentidos Opuestos” faced the criticism generated by her video after being placed as one of the most viewed.

With the elegance and humor that characterizes her, Alessandra Rosaldo assured that her years of experience in the middle of the show have helped her to have a “thick skin” and not take personal the comments that are sent to you through social networks.

“I learned not to take it personally, I learned that it is so, that what people write has much more to do with them than with me, what one spits belongs to one,” he told the radio program he attended.

Likewise, Rosaldo pointed out that his only objective is for his daughter Aitana to feel inspired by his teachings and, above all, not to value negative messages.

“I have to give him wings, but at the same time… I mean, how do I not transmit my fears to him? How do I get him to fly without him realizing that I’m dying of fear inside?” The famous questioned.

To end her speech, Alessandra couldn’t help but make her emotion evident at the attention that her musical parody has received on a digital level. In fact, He expressed that “the cherry on the cake” would be that Shakira herself gets to see him.

The creator of ‘Chainsaw Man’ also hurts about Himeno, and tells us how much he loves her in a letter to his fans

Praia do Vau, Praia da Falésia, Praia do Amado and Praia da Marinha… the best beaches in the Algarve