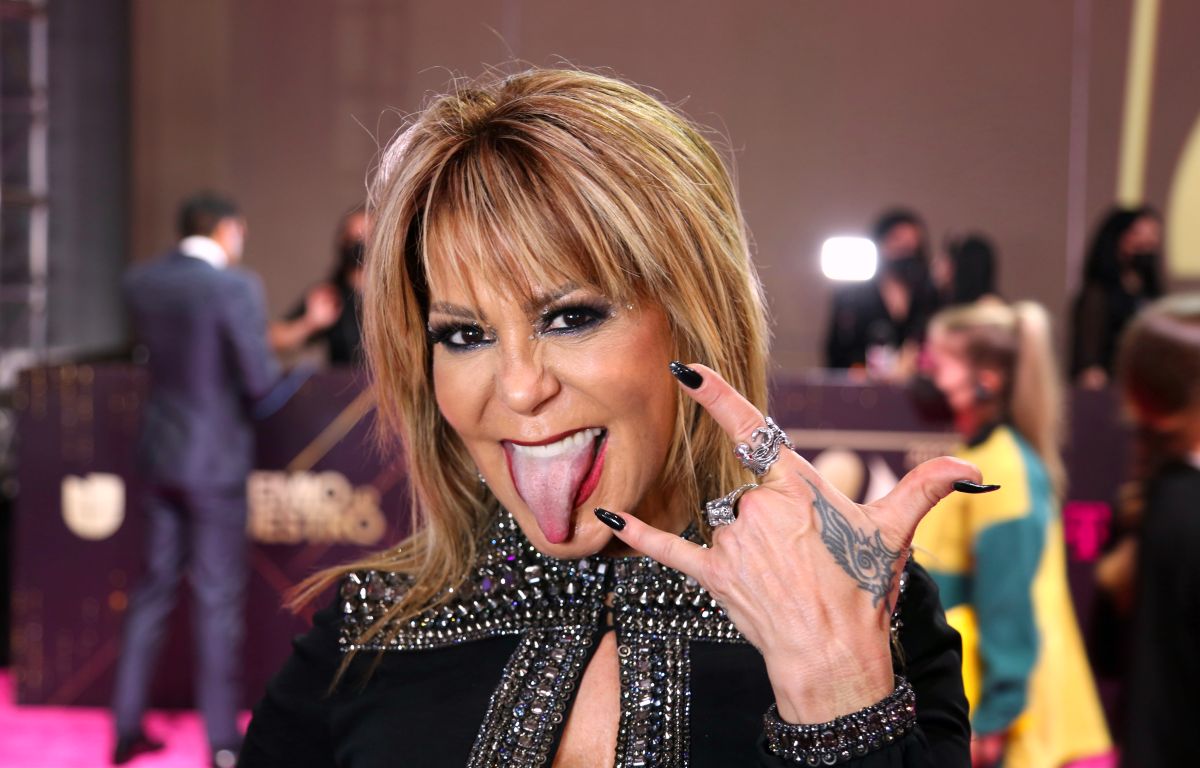 Alejandra Guzman shared with millions of followers who follow her through social networks a photograph with which she confirmed that she is already in good health after the surgery she underwent a little over a month ago to remove part of the biopolymers that were still nearby of the extremities, and although his intention was to show his strength, He ended up receiving some criticism for the appearance of his body.

On December 15, the Mexican rock singer underwent surgery on one of her legs to remove biopolymer residue, a problem with which she has battled for more than 13 years. Despite the complications, she continues to show that she is stronger than ever and ready to continue enjoying life.

This is how she once again allowed herself to be seen on social networks, and it is that from the beaches of Huatulco, in Oaxaca, and posing with a tiny bikini, she confessed that she is ready for everything that comes.

“Free as the wind… and a world to walk!“, is the phrase that is part of the song “Libre” that she interprets herself and with which she accompanied the postcard published on her official Instagram profile in which she appears posing on her knees and with her hands fully extended directed towards the sky .

With this publication, she ended up attracting all eyes, because in addition to receiving thousands of heart-shaped reactions, there were also messages to praise her beauty and wish her success in everything she does.

However, on this occasion, the cruel remarks in which they made reference to the appearance of her body also rained down on her, while some users called her a “bad mother”, because they claimed her for the break she has with her daughter. Frida Sofia several years.

“A mother who does not speak to her daughter cannot feel freedom or have peace”, “Bad mother!”, “And the buttocks, where are they?”, “And the butt?”, “I prefer to see you with clothes and singing ”, are just some messages that appear in the comments section.

You may also like:
–Alejandra Guzmán undergoes surgery after presenting problems in one leg: “I am a lucky warrior”
–Silvia Pinal talks about her inheritance and how she will distribute it among her children: “Another was not enough”
– They assure that Alejandra Guzmán will be the heir to the million-dollar mansion of Silvia Pinal

Movie Couples Who Had Less Chemistry Than You And Your Ex