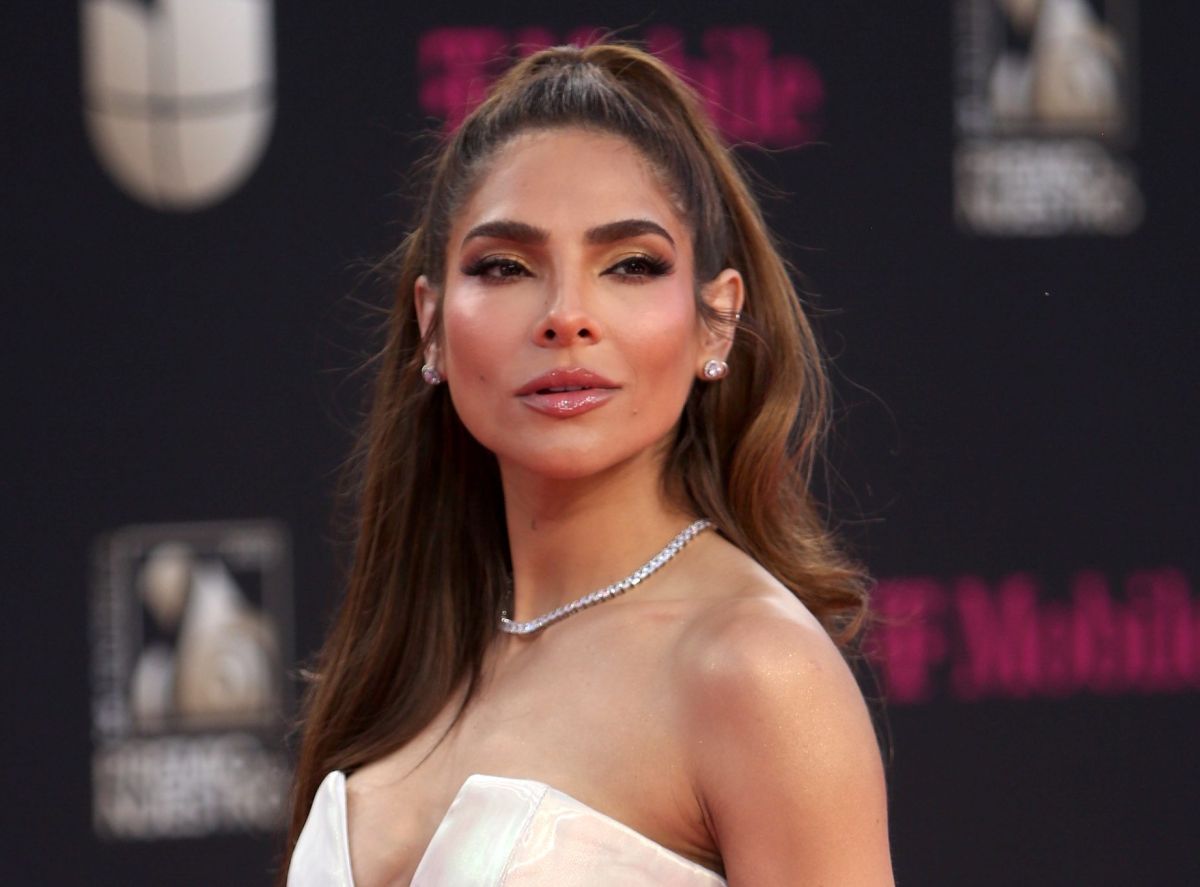 Tremendous stir caused the actress Alejandra Espinoza after unceremoniously responding to the negative comments he received for his “extreme thinness” in a photograph. What was it that she said? Here we tell you the details.

What started as a harmless live broadcast on Instagram ended up being the perfect moment to teach self-love. And it is that the 35-year-old Mexican presenter did not remain silent before the comment that a detractor left while she was putting on makeup in front of her fans.

“How ugly,” he read the message that caught Espinoza’s attention and with which he decided to show the treatment he sometimes receives from social networks.

With a smile on her face, the former queen of Nuestra Belleza Latina told her: “Thank you very much Eric, there is no problem. I take it from who it comes from”. Immediately, the famous resumed the dialogue with fans, leaving behind the bad taste in her mouth.

And everything seems to indicate that this attitude towards criticism has made Alejandra Espinoza receive new projects with open arms. His most recent feat of hers? It will be one of the hostesses of the next Premio Lo Nuestro 2023 gala.

According to the first reports, the influencer will also be accompanied by Paulina Rubio, Adrián Uribe from Univision’s late-night show ‘De noche pero sin sueño’ and Colombian singer Sebastián Yatra.