Alec Baldwin will be charged with involuntary manslaughter, after shooting on the set of the movie “Rust” 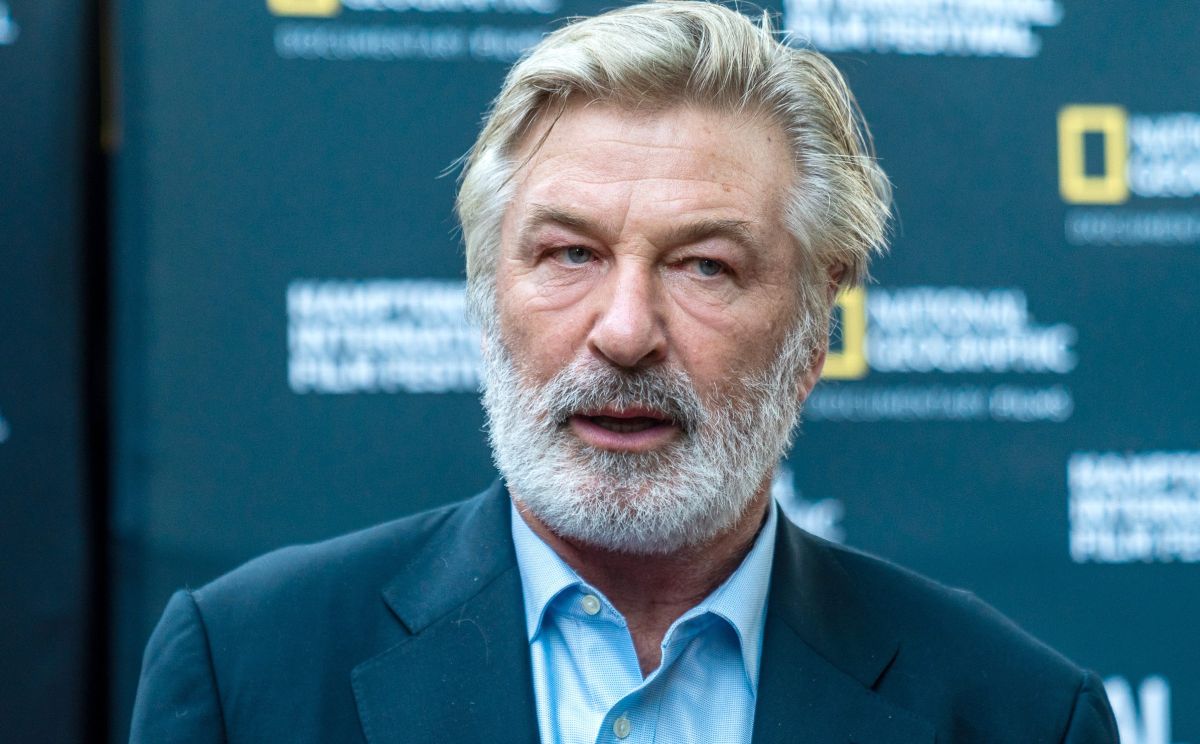 This Thursday the district attorney of Santa Fe, New Mexico, Mary Carmack Altwiesannounced that American actor Alec Baldwin will be charged with involuntary manslaughter for the accident that occurred on October 21, 2021 during the filming of the movie Rustin which the cinematographer died Halyna Hutchins.

“Actor and producer Alec Baldwin and the gunsmith Hannah Gutierrez-Reed they will each be charged with two counts of manslaughter. I have determined that there is sufficient evidence. In my opinion, no one is above the law and everyone deserves justice,” Carmack-Altwies said. Both Alec and Hanna will be tried by a jury and, if convicted, they face up to 18 months in prison and a $5,000 fine.

During the filming of one scene, Baldwin fired into the camera that Hutchins was holding, unaware that the revolver contained real bullets; the Ukrainian-born photographer passed away hours later. In the accident the director of Rust, Joel Souzawas injured, but they reported that no charges would be filed against him.

17 things that surprisingly fit together perfectly.