Alec Baldwin is charged with involuntary manslaughter in Rust 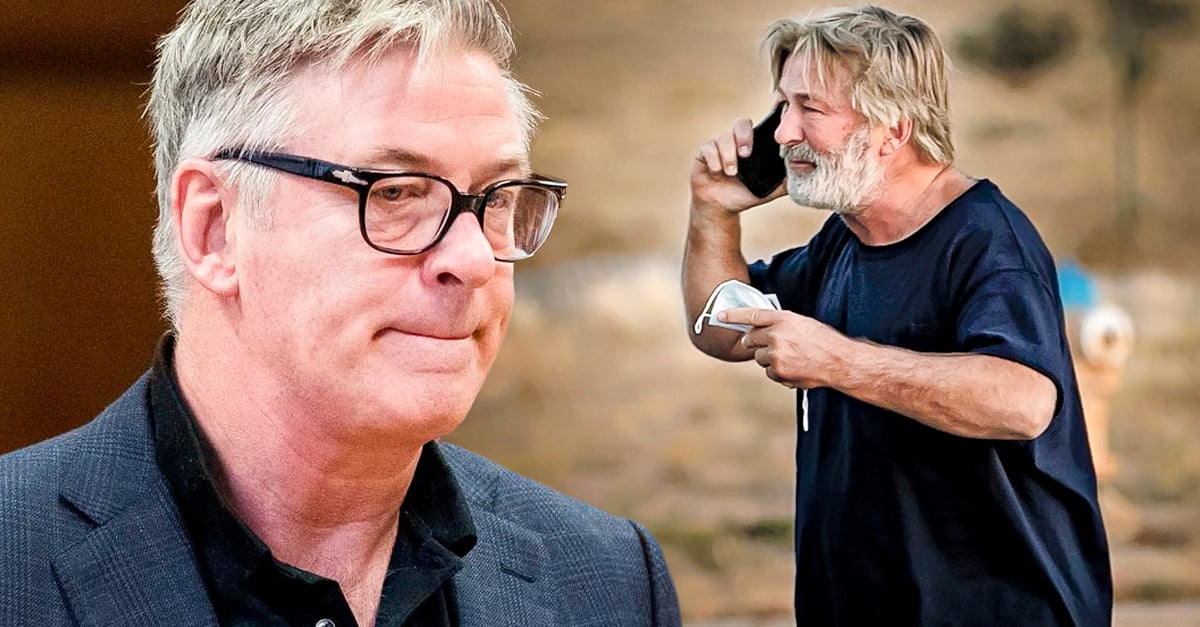 Actor Alec Baldwin will be charged with involuntary manslaughter for accidentally shooting Halyna Hutchins, the cinematographer, during the filming of the film. Rust.

Mary Carmack-Altwies, attorney for the first judicial district of New Mexico, United States, confirmed that Hannah Gutierrez-Reed, an armory manager, will also be accused. If found guilty, they will face a sentence of up to 18 months in prison and must pay a fine of five thousand dollars.

No one was monitoring this or at least not on a consistent basis. And then somehow a gun was loaded with live bullets and delivered to Alec Baldwin. He didn’t check on her, didn’t do any of the things he was supposed to do to make sure he and the rest of the people around him were safe. And then he pointed the gun at Halyna Hutchins and pulled the trigger.

The case has already been reviewed by the prosecutor on duty, who affirms that the evidence and statements collected are sufficient to issue a final verdict.

After a thorough review of the evidence and the laws of the State of New Mexico, I have determined that there is sufficient evidence to file criminal charges against Alec Baldwin and other members of the ‘Rust’ film crew. No one is above the law and everyone deserves justice.

The prosecutor also reported that the film’s assistant director, David Halls, signed a plea agreement on the charge of negligent use of a deadly weapon. Included in the terms of this is six months of probation. In the case of director Joel Souza, no charges will be filed, since he was also injured.

VIDEO: Ángela Aguilar has an accident with her car and her brother, Leonardo Aguilar, rescued her

Unexpected! Vicente Fernández Jr confesses that he would venture into OnlyFans