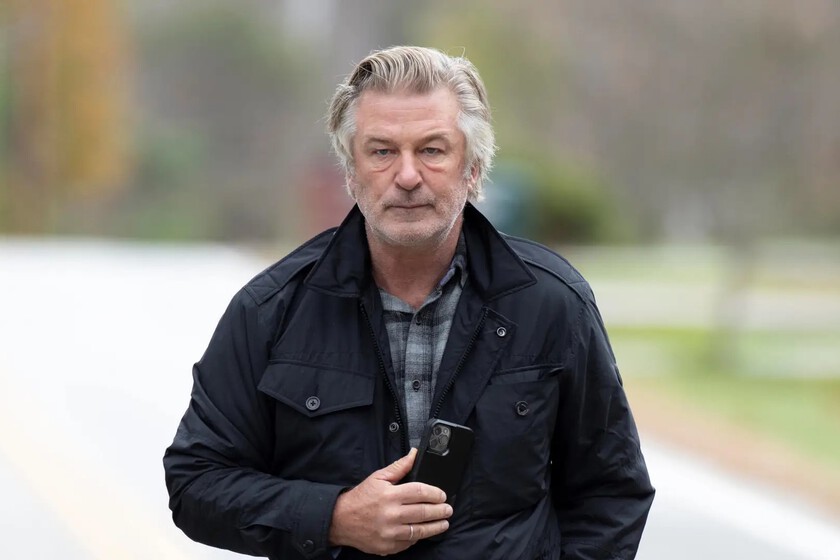 Although an agreement was recently closed to resume filming on ‘Rust’, legal action will finally be taken against several of those involved in the filming tragedy: Alec Baldwin and Hannah Gutierrez Reed to be charged with manslaughter for the death of Halyna Hutchins.

Since October 2021, when the tragic death of the ‘Rust’ cinematographer occurred due to the use of a loaded weapon on filming, progress has been made with the investigations and with the legal response that this event was going to have.

The two main ones involved are Hannah Gutierrez Reedchief of arms in the filming and the person who loaded the gun, and Alec Baldwinwho fired it when he was acting in one of the scenes, both thinking it was a prop gun.

Finally, the prosecution will charge Baldwin and Gutiérrez Reed with involuntary manslaughter, which may lead to a sentence of up to 18 months in jail and a $5,000 fine under New Mexico law. The accusation will have the aggravating factor for having used a firearm, which could result in a five-year prison sentence.

At the same time, david hallsthe film’s first assistant director, accepted plead guilty to negligent use of a deadly weapon, since he was the one who delivered the loaded pistol to Baldwin. Under the agreement he has signed, Halls will receive six months probation but will not have to go to jail.

The lawyers for the victim’s widower support the charges while Baldwin’s lawyer affirms that this decision “distorts the tragic death of Halyna Hutchins and represents a terrible miscarriage of justice”.

For its part, the prosecution has stated that: “If any of these three people, Alec Baldwin, Hannah Gutierrez Reed or David Halls, Halyna Hutchins would still be alive today.” The manslaughter charges will be officially filed at the end of the month.

Grace O’Malley | Pirate, chief of the O’Malley clan and queen of Umaill

Rapper Takeoff, member of the trio Migos, dies during a shooting in Houston