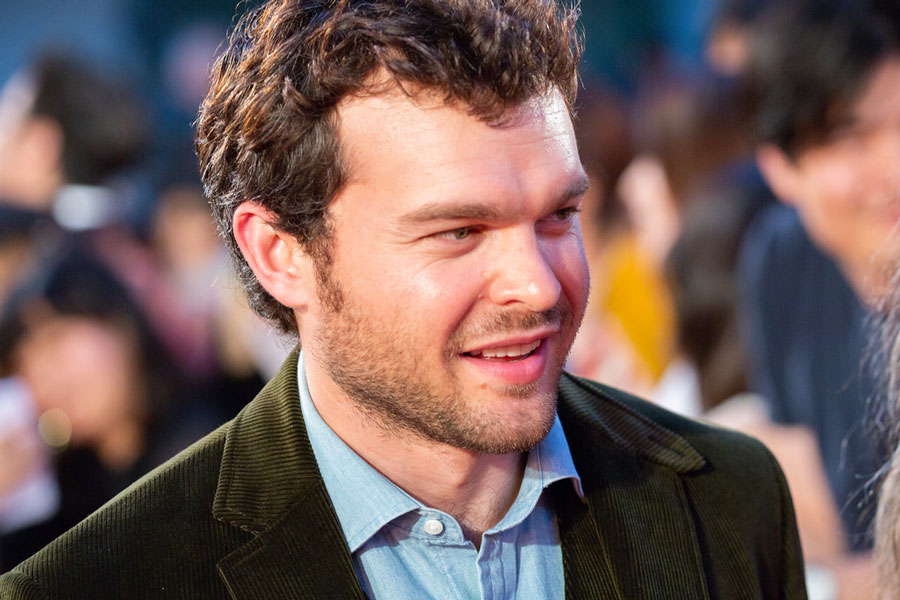 Thanks Deadline we learned that Han Solo is joining the MCU. Well, at least the actor who played him in Solo: A Star Wars Story (2018). As the outlet reported, Alden Ehrenreich has signed on to join Marvel Studios’ Ironheart series, which will air on Disney+. Also, it is added that he will be for a leading role.

Do not stop reading: Official! Ironheart will appear in Black Panther: Wakanda Forever

Ironheart will tell the story of Riri Williams (played by Dominique Thorne), a genius girl inventor who creates a suit of armor just as formidable as Iron Man’s. Anthony Ramos will also star in the series.

It is unknown when Ironheart will be released as well as the role that Alden Ehrenreich will play. However, what is confirmed by Kevin Feige, head of Marvel Studios, is that the character of Riri Williams will debut in Black Panther: Wakanda Forever, before heading her own series.

A special adventure between Ironheart and Iron Man awaits you in our online store with:

The heroes of the present and the legends that inspired them!

Your trip is a gift—one that will bring you together with friends, mentors, and more. Together, they’ll share adventures that explore the nature of heroism…and celebrate the Marvel Legacy!

Tony Dalton begins recording of Hawkeye in the Marvel Universe

Britney Spears reveals what her real voice is in VIDEO, does she need a fix?

‘Scream queens’ (2022), review: It is a series between the bloody slasher and the funniest backfire: one of Ryan Murphy’s most underrated productions comes to Disney Plus

everything we know about the new film from the director of ‘La La Land’, starring Margot Robbie and Brad Pitt