After Love and Thunder there will be more Thor, without Chris Hemsworth? 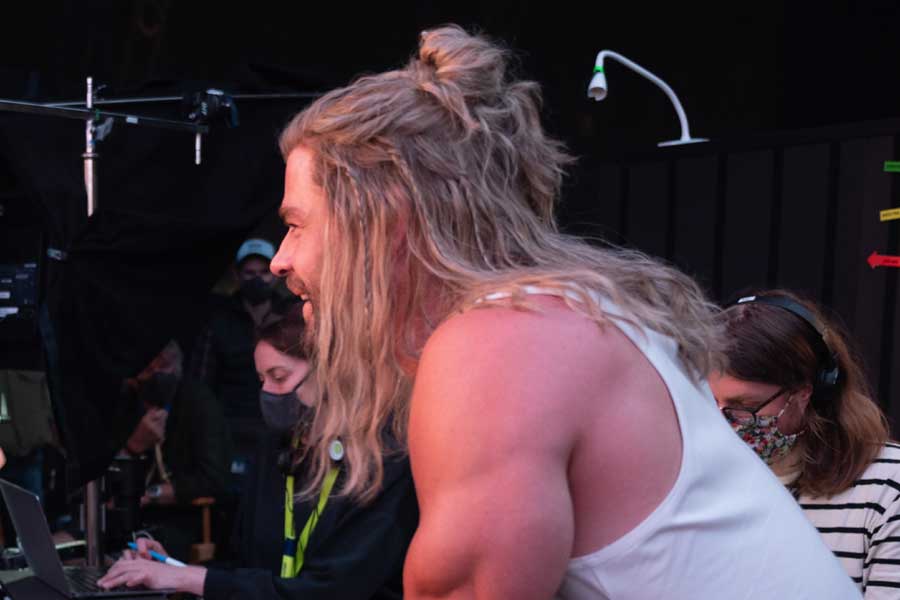 Love and Thunder will be the fourth Thor movie, but not the last, as Kevin Feige already has plans for the character.

At the press conference for the world’s media, the head of Marvel Studios, Kevin Feige, was clear in saying that Love and Thunder will not be the last Thor movie, without clarifying if Chris Hemsworth will follow, and that the key to what comes is in the comics.

Do not stop reading: Mjolnir vs Stormbreaker: Which Thor’s hammer is the most powerful?

In the talk with the press, Feige was asked about where Thor is going in the future, what can be expected after Love and Thunder. The producer was clear: “Well, there are some things called comics…”. The interviewer confirmed him by saying: “where there are many stories”, which Kevin gave Kevin the opportunity to expand on the subject:

“That’s where all our stories come from. The question is, ‘Have all the great Thor stories from the comics been told in the movies yet? ‘. The answer is no. There are many more. I have always considered that our interest in telling more stories is to follow the life of the character, to give continuity to the experience with the actor and to be able to see, not only him but our entire cast, not as their individual characters, but as like the Marvel actors that within that character can grow, evolve and change. And if we take the comics as our guide, there are a lot of incarnations of Thor that we haven’t used yet.”

While Love and Thunder adapts The Butcher of Gods and Goddess of Thunder arcs, there are many more compelling series, such as War of the Realms, The Mighty Avenger, Mangog, Mjolnir’s Song, Reborn, The Mighty One, The Devouring King, The Ballad of Beta Ray Bill, The Surtur Saga, Skurge’s Last Stand and a very long list.

While we all hope that Chris Hemsworth will continue to be our God of Thunder for a long time to come, there are also several incarnations of Thor that we would like to see on screen, such as Beta Ray Bill, Thor Volstagg, Thor 2099, Dargo Ktor, Thunderstrike (Eric Masterson), Odinson + Don Blake and our favourite: Simon Walterson aka Throg.

But their biggest fight has lasted over 14 billion years! Gorr has traveled through space and time on a tireless quest to destroy all the gods out there. In the distant future, the Butcher of Gods enslaved and killed the Asgard pantheon in its entirety, except for one of its members. King Thor still lives, but only because Gorr enjoys torturing and tormenting him! Can the combined power of three Thors from different points in time defeat the psychopath who has slaughtered billions of gods?

Daredevil has his individual poster, thanks to a fan art