After announcing their separation, Fernando Carrillo becomes the target of criticism in networks: “None lasts for you” 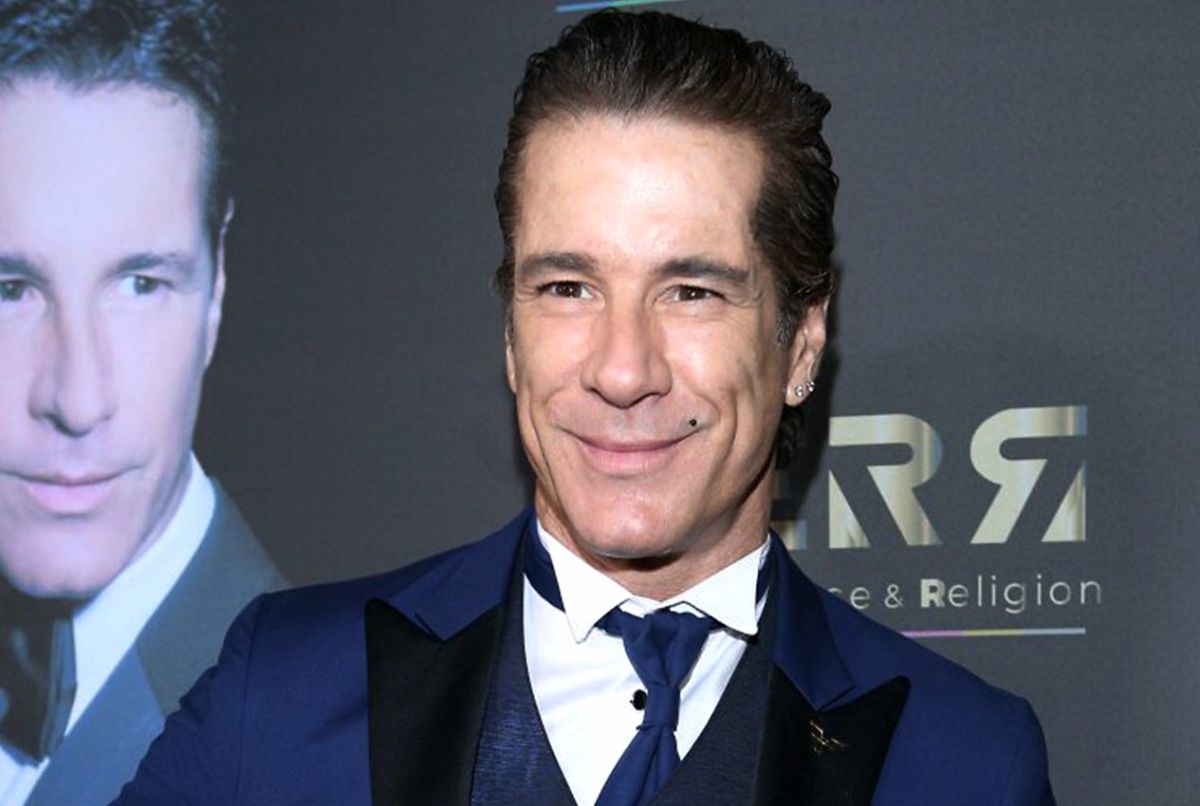 With an unexpected message on social networks, the actor Fernando Carrillo confirmed the news of his separation from María Gabriela, mother of his son Milo and wife for two of the three years they were together.

“3 years after our union and two years after we were married, this royal couple has decided to separate and continue on their separate path, but united in love for our beloved son Milo,” wrote the actor to accompany a video where he is seen smiling inside. in a limousine with the young woman.

As expected, this news did not take long to spread like wildfire through social networks and unlike the support that was expected, The famous became the target of criticism from dozens of Internet users.

And it is that some users argued that until a few days ago the couple was seen to be very much in love through their publications on social networks, so They pointed out that their message lacked veracity and “transparency”.

“If they saw themselves loving each other, it was pure lies on the networks” and “I always say the demonstrations of happiness on the networks are pure lies”, are some of the remarks that were made in this regard.

Secondly, there was no shortage of users who went for the jugular against Fernando Carrillo for his decisions in love: “Immature”, “I did not bet a peso for that relationship, it was known” and “Neither young nor mature, none lasts you”, read on the network.

They capture Shakira crying after talking on the phone

13 exorcisms (2022) review: José Sacristán fights Satan in a solid replica of the possessions cinema that portrays a sad real case of black Spain