Actress apologizes for comments on Depp vs. heard 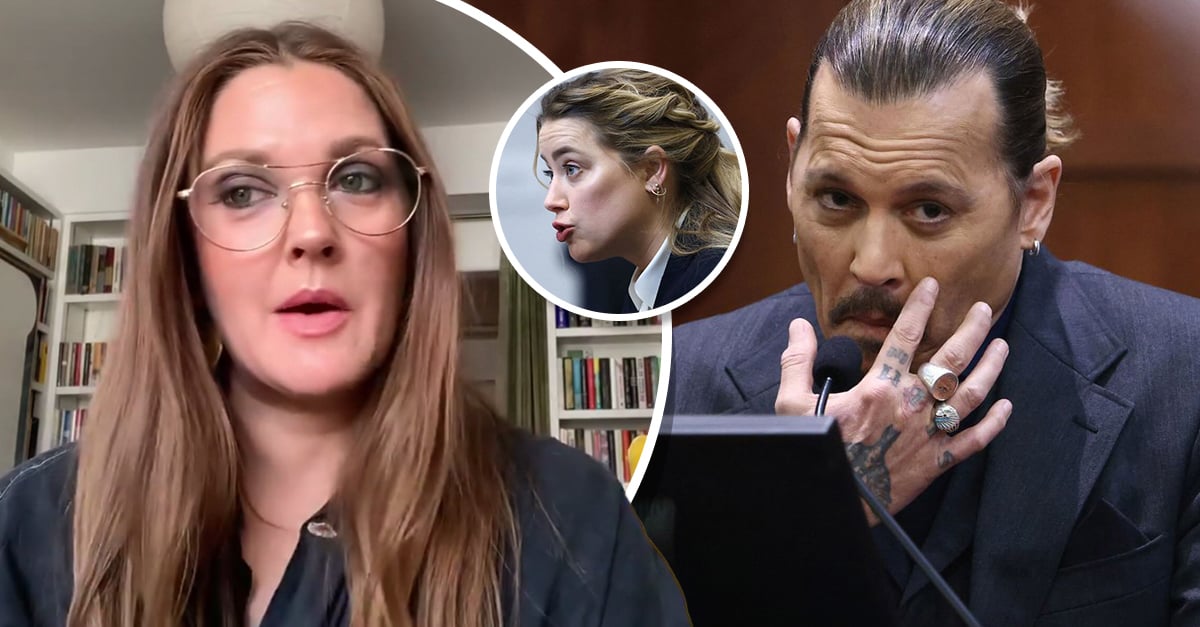 Since the trial between Johnny Depp and Amber Heard began, the ex-partner has been the subject of public and media scrutiny, even some celebrities have commented on it, although their comments are not entirely well received by the fans.

One of them was actress Drew Barrymore, who spoke out about the Depp-Heard trial on her talk show, The Drew Barrymore Show, while chatting with one of his guests, actor Anthony Anderson. However, her comments caused the annoyance of some viewers who called her “insensitive”.

While chatting with Anderson, the star of ET mocked Depp’s ongoing libel trial against Heard as full of “crazy” and criticized how public it is, as well as how open the parties involved are with such personal information. However, the actress’s comments were not to the liking of the viewers, who felt offended and criticized her “for taking the situation lightly” given the circumstances of the trial.

It’s like a layer of madness, it’s an immersion of seven layers of madness. I know these are the real lives of two people and I know what it’s like to have your life public. I understand all the feelings, but seriously, they spread information that no one needs to know. It’s crazy!

In an attempt to remedy the situation, Barrymore took to her Instagram on Sunday to offer a public video apology for making statements that offended or hurt people and downplayed a serious situation.

the star of Charlie’s Angels He added that all he wants is to be a good person and vowed to take criticism as a lesson in how he should behave in the future.

It has come to my attention that I offended people by downplaying the case of Johnny Depp and Amber Heard and for that I just want to deeply apologize and thank those who have raised their voices because this may be a learning moment for me on how to move forward and how i behave I will be more thoughtful and a better person in the future, because all I want to do is be a good person. I will grow and change from this. I thank you all for helping me grow and teaching me along the way.

The Ms Marvel actress is obsessed with Kevin Feige

He refuses to take a couple for making racist comments