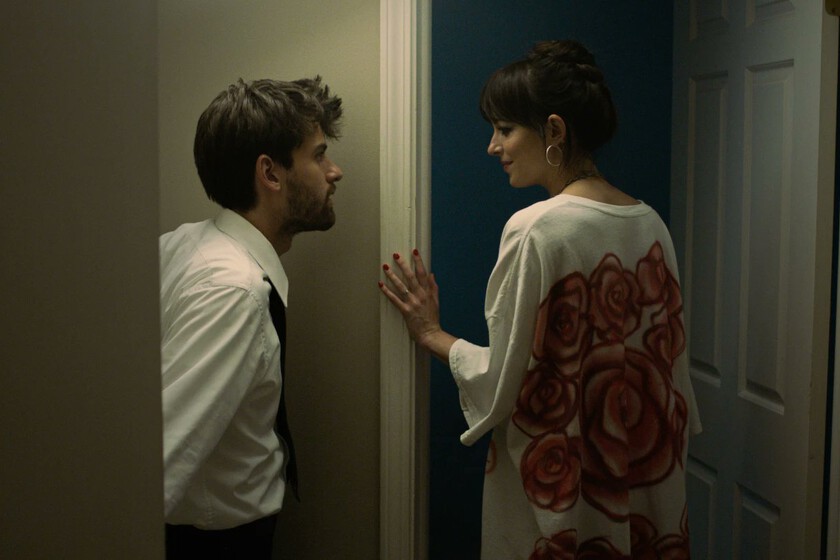 And also because you don’t need to focus on anything more than one perspective, which can share a lot with your own experiences. That’s why it’s so rare to see a youthful discovery film of someone focused on the world’s perspectives rather than their own. That is why the proposal of ‘dancing for life‘, free translation with which Apple TV + has decided to premiere ‘Cha Cha Real Smooth’.

The festival of maturity

It is one of the most striking premieres in the movies section of the Apple platform, since Cooper Raiff’s film -who, in addition to writing, directing and producing ends up starring in the sarao- was one of the highlights of the last edition of Sundance, with the company making a heavy investment for it. Probably in the hope that, with another of those discreet and progressive releases, it will be another sensation like ‘CODA: The Sounds of Silence’.

However, there is more of an independent character in this second Raiff film than in the last Oscar winner, which was still a mid-budget movie from yesteryear that only has indie financing. In ‘Dancing for Life’ we also find some classic feel-good movie spiritbut nuanced by a more complex character that he approaches with the curiosity and care of a Richard Linklater or a Cameron Crowe.

The film follows Andrew, a 22-year-old who has finished college but is unsure of where to direct his life. He returns with his mother, his brother and his stepfather, combining a job in a fast food place with a small business organizing parties, taking advantage of his gift with people and his palpable charisma. At one of those soirees, she meets Lola, an autistic girl, and her mother, Domino, played by Dakota Johnson.

‘Dancing for life’: details of a promising author

Of course, 22 years old is not the same as the teenagers who often star in these journeys to maturity, but it is at a similar crossroads. What really sets the film apart is how Raiff puts the focus on all the characters that surround the protagonist: his relatives, old friends, new people he meets and to whom Andrew turns more than himself, as a result of his extreme empathy.

The way he draws all these characters fills them completely with life, even if they only appear in one scene, and gives color to this journey that the protagonist must follow, which hides more within than can be seen on the surface. Raiff can perhaps be accused of making too much of a cute movie, but he finds a way to make a comforting, warm, and charming ensemble that accomplishes a lot within his limitations. Details showing that we can be before one of the great voices of a future generation of filmmakersgiven the youth he still possesses.

Verónica Castro recounts the moment in which Julio Iglesias overstepped her