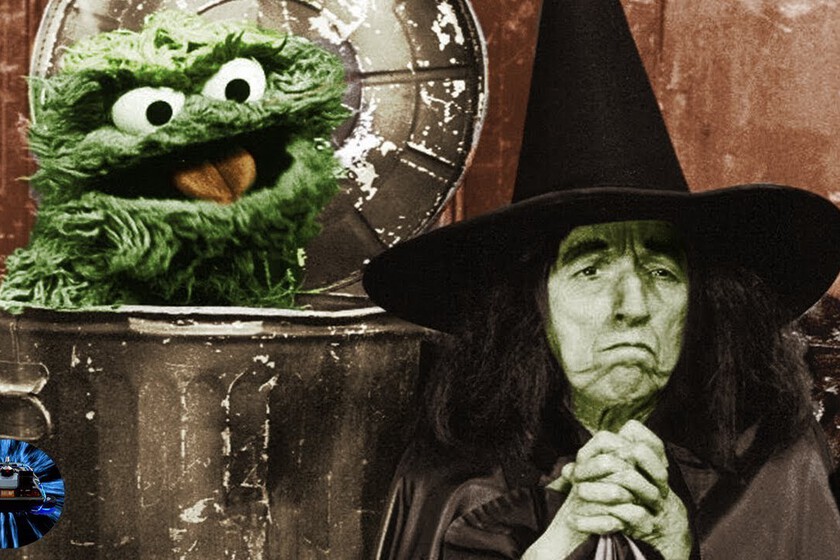 Lost television episodes are common because the material was often considered disposable garbage, but one of the best-known legends is the missing 1976 ‘Sesame Street’ episode, in which the ‘Wizard of Oz’ star , Margaret Hamilton, reprized her role as the Wicked Witch of the West, as it was never reissued or made available in home editions, due to being “too scary” for children. Now it has appeared.

Today is no longer a forbidden episode, a fearless archivist of the muppets posted a clear version of the episode online, in which The Witch continually threatens David to return her lost broom. He posted it first on Reddit, but it’s already spreading more online as a precaution against “lost” again, and it’s on both Archive.org and the Library of Congress.

Up to this point, if you wanted to see the episode so supposedly “scary” that complaints from parents whose children were scared led to it being hidden, there was only a very poor quality recording of the episode and rare events. like 2019’s “Sesame Street Lost And Found,” where the show’s writers showed the episode at the Museum of the Moving Image and discussed why he pulled out of reissues.

Hamilton, a former teacher, was always willing to reprise the role of the witch in the name of educational programming; she also appeared, in that same period, in several episodes of ‘Mr. Rogers’ Neighborhood’. Watching the Sesame Street clip, it’s clear that the intention of his appearance was to help teach children to overcome their fears; however, the show received a number of complaints after it aired, so it was ultimately decided that it would be permanently removed from its rotation.

Chiquis Rivera models very sexy showing off her figure on the street, wearing jeans and a white top

‘I try not to let the criticism affect me too much’

“Desperation can push people to perform miracles.” The new managers of ‘Berserk’ give more details about the return of the manga