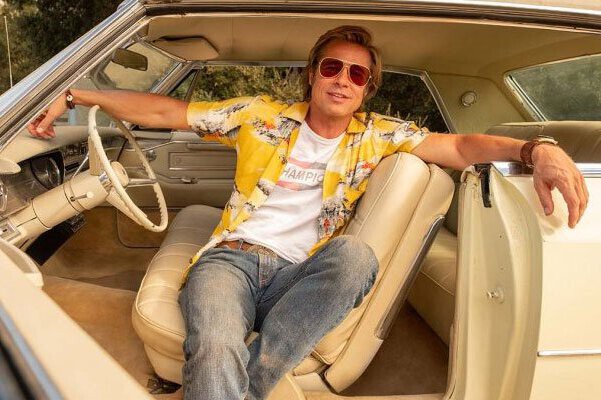 After leaving us nailed to the seat almost without batting an eyelid with the incomparable audiovisual spectacle of ‘Top Gun: Maverick’, the director Joseph Kosinski is going to return to shoot our adrenaline levels with his new project; a feature film titled ‘Formula One’ which will be shot again with the same work philosophy as the one starring Tom Cruise.

The movie, in which Brad Pitt stars as a driver who comes out of retirement to mentor a young racing hopeful, will bring back Kosinski’s taste for live action leaving the CGI in the background and, after getting us on board combat jets, he will introduce us to a cockpit at 300 kilometers per hour.

This is how he explained to the medium The Wrap his approach to ‘Formula One’ in terms of camera and direction:

“There is no doubt that seeing people react to the authenticity captured on camera in a film like ‘Top Gun: Maverick’ makes us feel good because our approach works and is appreciated by the public.

It’s almost funny to me to see people so in love with real photography. Younger people haven’t seen too much. They’re so used to CGI being a tool in big movies that when you actually shoot something, it seems innovative to them. That’s exactly the approach of Formula One… shooting real races and real cars and capturing them on camera. It’s going to be a big challenge for me, but an exciting one.”

‘Formula One’, produced by the seven-time world champion Lewis Hamilton and Jerry Bruckheimerwill premiere in theaters on a date yet to be determined before landing on the Apple TV + streaming platform, which took over the film’s exhibition rights. On paper, the thing could not paint better.

Jolie confirms that Brad Pitt was violent with her and children

Raúl Araiza confirms that he will return to the rehabilitation center: “You have to attend to yourself”

In a sports bra Rosalía takes a selfie in the gym, showing off her marked abdomen