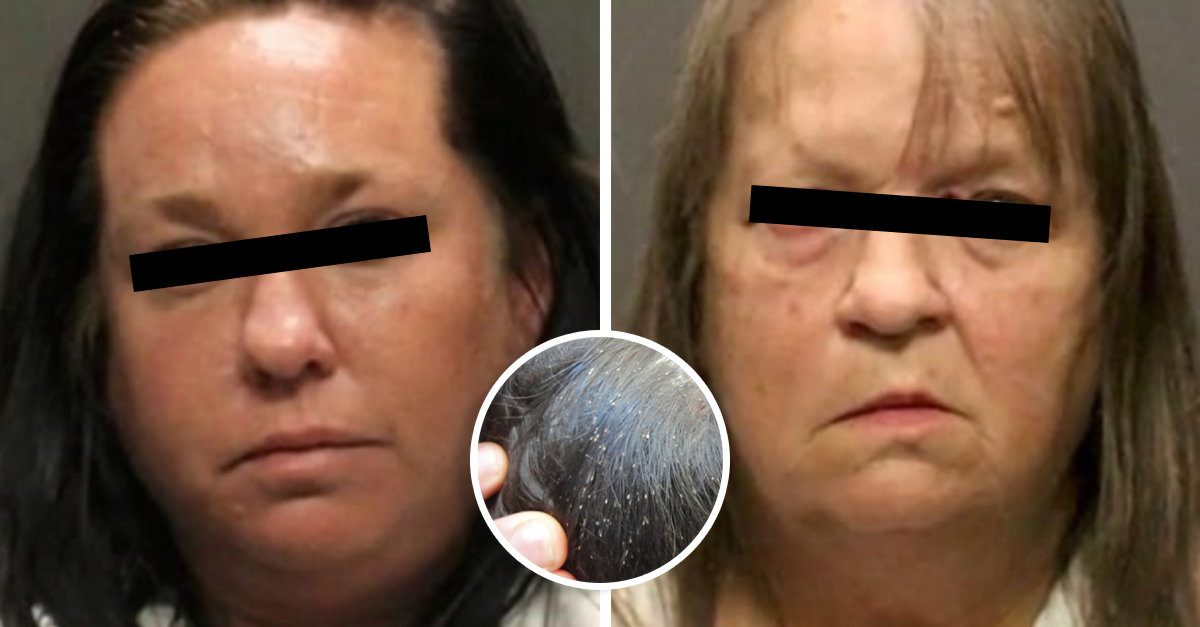 Authorities in the United States are investigating a case of child abuse that ended with the death of a nine-year-old girl. According to information from the Police Department, the minor lost her life due to a massive infestation of lice that caused her anemia in an advanced stage.

Sandra Kraykovich and Elizabeth Kraykovich, mother and grandmother of the minor, respectively, were arrested for first-degree murder and child abuse inflicted on both the deceased minor and her two brothers, aged 11 and 13.

On March 22, Sandra made an emergency call to save her daughter. The woman said that her daughter had anemia and since March 15 she had been vomiting, fever, headache, shortness of breath and balance problems. Firefighters rushed to the scene and tried to revive the little girl, but unfortunately nothing could be done. Police bodies also arrived at the scene, who were shocked to see how the lice began to cover the face of the deceased girl.

Later, Medical Examiner Dr. Gregory Hess said the autopsy determined the girl died of “anemia from untreated lice infestation with malnutrition as a contributing factor.” The minor also had an accumulation of fluid in the lungs, liver necrosis and iron deficiency.

Unfortunately, the authorities in charge of the case also discovered that the brothers of the deceased minor also suffered from a serious infestation of lice, which is why they were taken into the custody of relatives.

It is worth mentioning that one of the older brothers told the researchers that their mother had tried to treat the lice with a mouthwash. For her part, Sandra said she thought about taking her daughter to the hospital, but changed her mind when she found her sleeping on more than one occasion. As for Elizabeth, the minor’s grandmother and who used to take care of her, she said she had sent multiple messages to Sandra, telling her that she could not take the girl to the ER because she was infested with lice and she would not take on the problem.

In the end, carelessness and negligence claimed the life of the minor. The case is already sparking controversy and more than one group is asking for justice for the little girl.