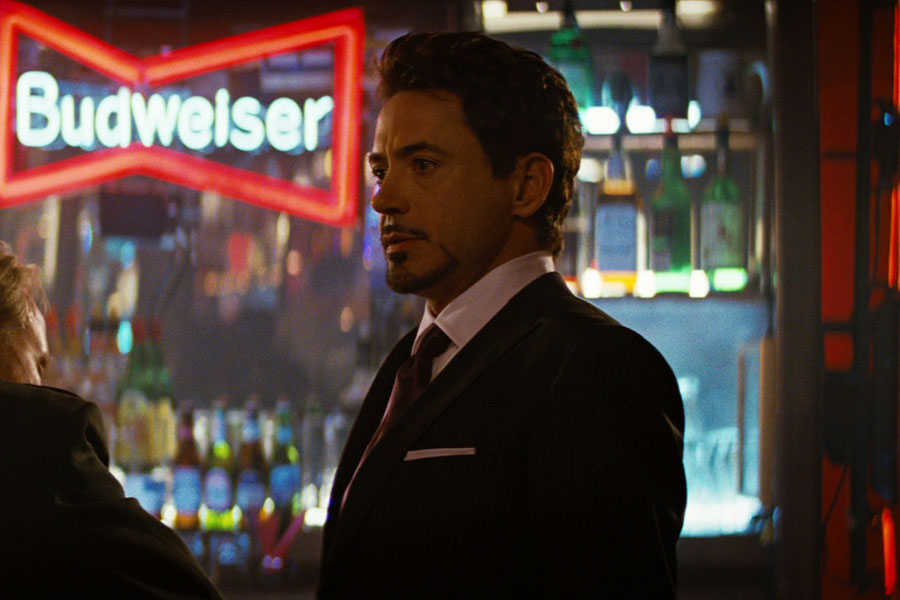 Marvel changed cinema with post-credits scenes, but not all of them have had the same consequences, as this list demonstrates.

Without a doubt, a complete experience when watching a Marvel movie is to stay until the end to be amazed by the post-credits scenes and imagine the consequences that they will have in the movies to come. However, not all have had the expected result.

That is why we have prepared this list for you with:

Marvel post-credits scenes that have had no consequences

Let’s say that it is a failed scene, which showed Marvel Studios that improvising in such important moments is not the best thing. We can that Tony Stark approaches General Ross in a bar. Tony invites him to the team they are putting together. According to Kevin Feige himself, the scene almost ruined the continuity of the nascent MCU, because they never followed up on the scene, Ross was not part of the team that Nick Fury was. Also, many understood that the invite to the team was for Abomination, which was the creature the general had influence over.

To fix the continuity error, a short called The Consultant was included on the Thor Blu-ray, where Agent Phillip Coulson meets with Agent Jasper Sitwell to tell him that the World Security Council wanted Emil Blonsky released. to join the Avengers Initiative. Therefore, SHIELD must send an agent to ask Thaddeus Ross to release Blonsky from his custody, and the two agents chose to send a third to sabotage the meeting so that Ross refused to release Blonsky. Coulson and Sitwell decided to send their consultant: Anthony Stark.

Right there we learn that, after the scene of The Incredible Hulk, Ross was upset enough to ask the staff to remove Tony from the bar. In response, Stark purchased the bar and requested that it be demolished. Coulson then comments that the plan worked and Blonsky will remain in prison. Here is a part of The Consultant:

Don’t stop reading: The post-credits scene of The Incredible Hulk was completely improvised!

In the scene, Dr. Moira MacTaggert checks on a comatose patient who greets her with Xavier’s voice, and after being startled says “Charles.”

As you surely remember, in this movie Xavier is killed by a Jean Gray possessed by the Phoenix Force. The intention of this scene was for Xavier to revive in the body of his twin brother, with a story reminiscent of Grant Morrison’s New X-Men continuity.

It was intended that Xavier could appear again in subsequent films after his death. However, the film’s poor box office and rethinking that led to X-Men: First Class took things a different way.

In one of the added scenes, we see Mordo strip Jonathan Pangborn of the magic with which he cured his paraplegia, saying “there are too many wizards.” It has been rumored that the original plan called for Mordo to face Wanda and fall to her. However, so far this version of the villain has not been seen again, only the alternate from the Multiverse of Madness.

The movie that featured Ben Affleck as Matt Murdock, Jon Favreau as Foggy Nelson and Colin Farrell as the villainous Bullseye had a sequel planned, so we see that Daredevil couldn’t finish off Bullseye and he was on the mend. As is known, the poor performance at the box office frustrated the plans and we only saw a spin-off with Jennifer Garner’s Elektra.

After seeing the Collector’s debut in the first of two post-credits scenes, the Marvel Studios film shows us the return of the God of Thunder to Midgard to reunite with his beloved. After a torrid kiss, the scene jumps to a London landscape, where a beast from Jotunheim still roams free. What will happen to her?

The good reception of 2005’s Fantastic Four made people think not of a sequel, but of sequels, which involved galactic adventures. For this reason, the door was left open to see the return of the Herald of Galactus, who apparently would have sacrificed his life before the cosmic villain.

In the movie sequence we see the Silver Surfer drifting through space, where he is likely still after the relaunch of the franchise.

The post-credits scene of Marvel’s eighth mutant movie hinted at the arrival of Mister Sinister, as the Essex Corp people collected blood samples from Weapon X, Wolverine, at Stryker’s facility.

As Dark Phoenix director Simon Kinberg told IGN, “Mister Sinister was going to be a part of the Gambit movie starring Channing Tatum. However, after the change of direction that Disney bought Fox, the plans changed, leaving the aforementioned scene up in the air.

This film has the misfortune of having introduced a very strange first version of Deadpool. In fact, the character was so far from the original that he only kept the healing factor, the name and the actor who played him: Ryan Reynolds.

After a fierce fight, we see Logan prevail over the also mutant Deadpool, only for him to reunite his body in the post-credits scene. Fortunately, this scene was not retaken and instead saw the debut of a successful and hilarious new version of Wade Wilson.

It is known that the addition of Spider-Man to the MCU thwarted the development of Andrew Garfield’s trilogy, and that for more than a decade before, Sony had been interested in developing a film about the Sinister Six.

And that’s what was hinted at by the added scene where objects of some villains like Rhino, Vulture and Doctor Octopus are seen, which would be gathered by Osborn. Fortunately or unfortunately, this version of the Sinister Six never saw the light of day.

The wall climber awaits you in our online store with:

Writer J. Michael Straczynski came to Spider-Man with one purpose in mind: to return to the series’ emotional roots as a chronicle of Peter Parker’s life in and out of costume. Straczynski’s work quickly made the series a favorite with fans and critics alike. Working with superstar artists like John Romita Jr., Straczynski continued to surprise and entertain readers with his original take on the legendary Webslinger, forever changing the way Peter Parker views himself and the origins of the incredible alter. ego of him

The Marvel series that you have to see before