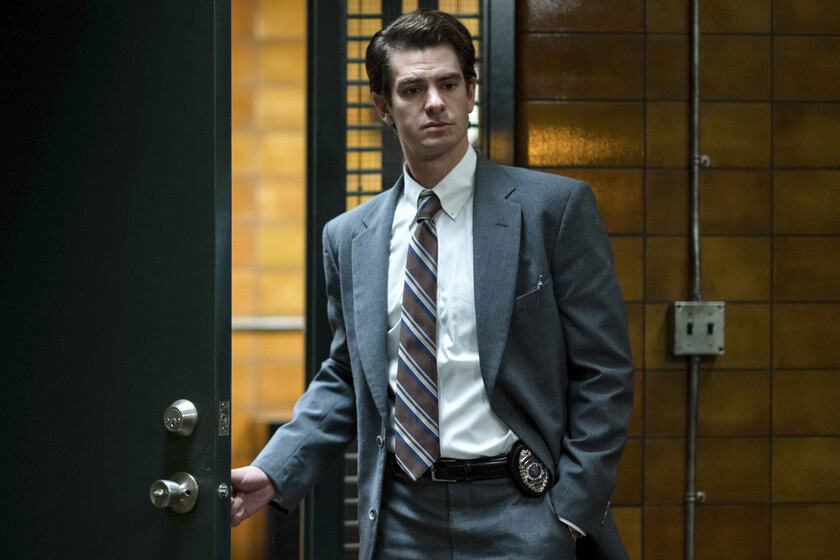 The time is coming to find out what’s new on streaming platforms for the month of July and now it’s time to make a stop at all the series, movies and documentaries that will be added to the catalog of Disney+ next month. Specifically, there are 65 titles like ‘The Princess’, ‘By command of heaven’ or the definitive proof that Disney + wants to take over the monopoly of Marvel in streaming.

All movies and short films

A princess played by Joey King that she has to face the man with whom she was promised but with whom she did not want to marry, thus unleashing her fury. A bit of a mix of ‘John Wick’ and ‘Tangled’, promising to be one of the best action hobbies of the summer.

Initially it was planned that we would see this jump to the big screen of the Belcher family in theaters, but finally we will have to settle for enjoying how to try to save their restaurant directly in streaming.

All series and specials

‘By command of heaven’

Andrew Garfield and Daisy Edgar Jones star in this crime drama about how two brothers believe that God has chosen them to end the life of a woman and her daughter. Barely seven episodes for a series that has been compared to ‘True Detective’.

The spectacular return of Joe Quesada to Spider-man