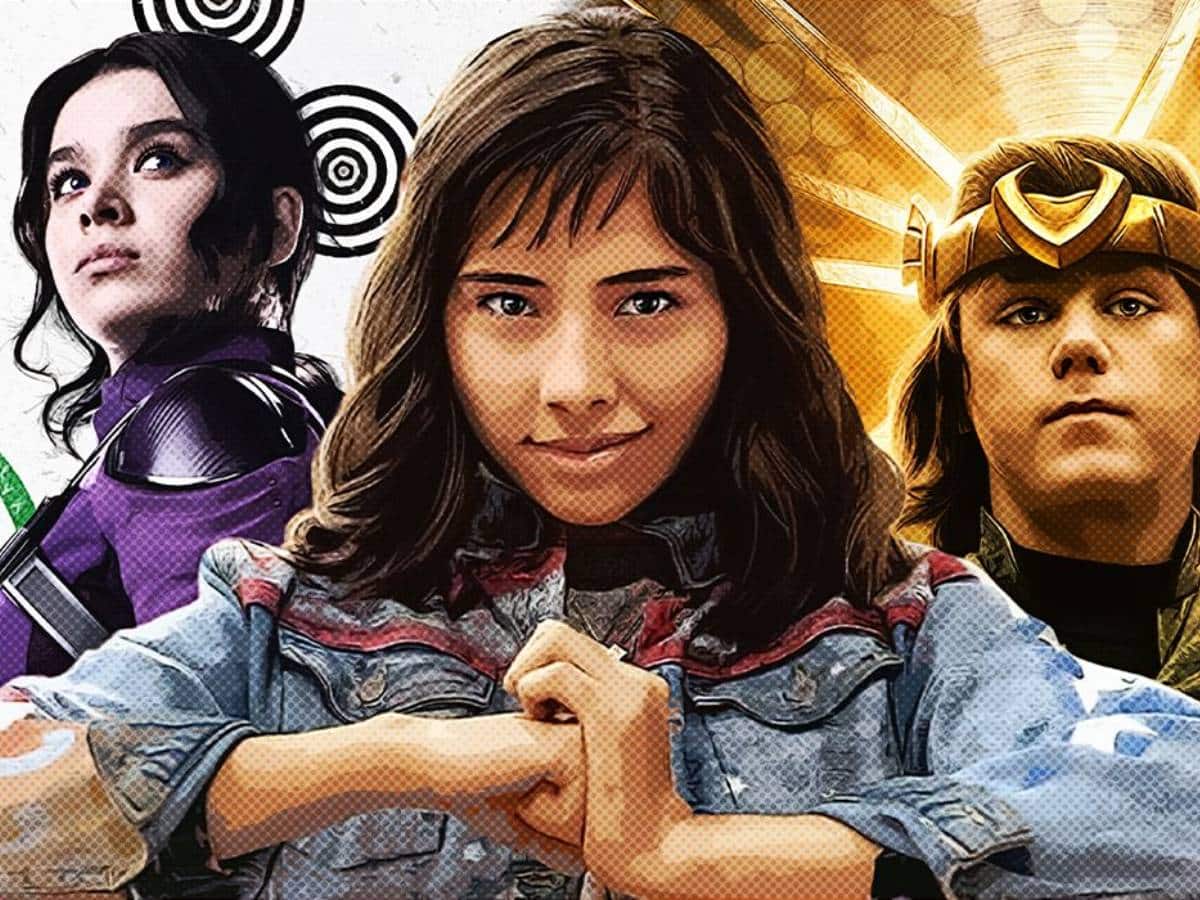 The Marvel Cinematic Universe prepares the arrival of the Young Avengers. This is the future of Phase 4 of the MCU in the movies.

In an exclusive interview granted to TheDirectthe young man Julian Hillardactor who gives life to Billy Maximoff in the Marvel Cinematic Universespoke about the future of the MCU Phase 4. It seems that the son of Scarlet Witch (Elizabeth Olsen) He is very clear about what he wants to do with his character. And that clarity has a first and last name: the Young Avengers.

Discussing a potential Young Avengers roster in Marvel StudiosJulian Hilliard loved the idea of ​​working with the following group:

If we add his own character, there would be up to 6 Marvel superheroes who would make up this first list of Young Avengers, although there are characters like kamala khan that would also work very well. “I’m willing to do anything,” the actor said. «I think it would be great to do more projects with Xóchitl. All the ones you mentioned are fine too. I would love for them to adapt the Children’s Crusade story. It’s my favorite Billy story. It would be fun to see him interact with Loki, and also with the crocodile.” Apparently, the boy has many ideas… And very good ones, some of them!

A journey of growth between characters and audience

In Doctor Strange in the Multiverse of Madness, the two children of Scarlet Witch first interacted with America Chavez. However, behind the scenes must have been the real fun. “Our interactions when the cameras weren’t rolling were what really excited me about our characters,” admitted the young Marvel Studios performer, eager to see Young Avengers on the big screen. “I would love to work with her again. She is amazing and very nice ».

Reviewing the mention of The Children’s Crusade in the comics, Julian Hilliard admitted that he would love to see a number of Billy Maximoff moments come to the big screen at Marvel Studios. “Billy is just an amazing character,” he said. “He’s Maximoff, but he’s also Kaplan. Like I said, I’m willing to do whatever it takes with him. I love Children’s Crusade and I think there are some great ways he could adapt. Honestly, I would love to do all his stories. Imagine the audience growing with these Young Avengers over the years. I think how crazy it would be if, two, three, four phases from now, they adapted Empire and its aftermath.”

Maluma receives criticism for attending the Qatar 2022 World Cup The networks do not forgive!