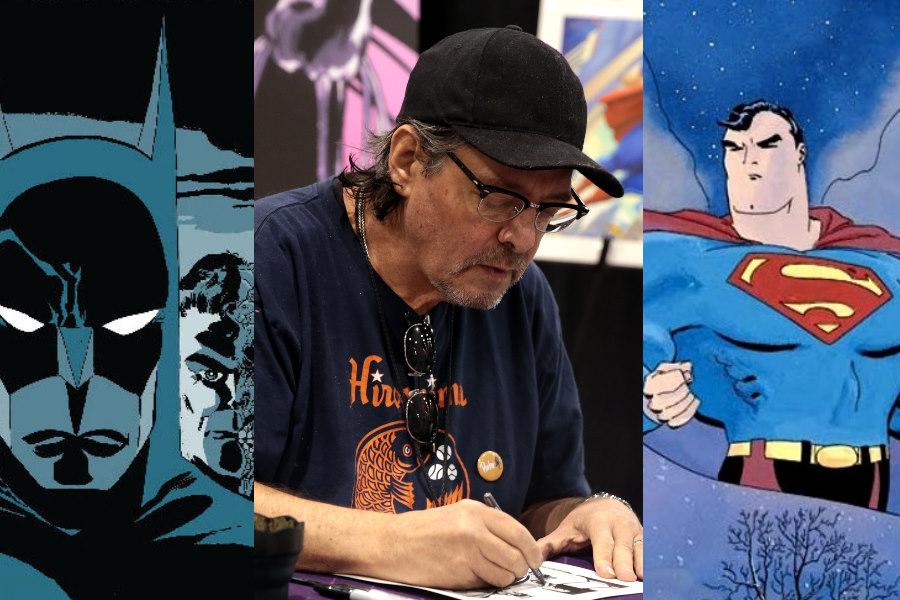 One of the artists who with his strokes led us to stories that have become a classic is Tim Sale, whose strokes marked an era.

Do not miss: Tim Sale, artist of The Long Halloween and Superman: For All Seasons, died

Tim Sale was an incredible artist, whose take on iconic characters had real human depth, and his groundbreaking page designs changed the way an entire generation thinks about comic book storytelling. Our condolences go to Tim’s family and friends of him. He will be deeply missed. pic.twitter.com/VgXxu7O0V4

Tim Sale was an incredible artist whose take on iconic characters had real human depth, and his innovative page layouts changed the way an entire generation thinks about comic storytelling. Our condolences go out to Tim’s family and friends. He will be deeply missed.

As a tribute, we remember the five masterpieces of Tim Sale in DC Comics, which you can find in our online store

As a prequel to The Long Halloween, this edition collects three stories illustrated by Tim Sale.

On the wickedest of holidays, Halloween, the Dark Knight faces his deepest fears as he tries to stop the madness and horror created by Scarecrow, Mad Hatter, Penguin, Poison Ivy and Joker.

This is without a doubt Tim Sale’s masterpiece for DC Comics. The days of the calendar are piling up like the corpses on the streets of Gotham City. A killer is on the loose, killing only on holidays.

A mystery that occurs during Batman’s early days as a crime fighter. Over time, The Long Halloween has become one of the best Dark Knight stories of all time.

It’s the first few years in the Dark Knight’s career, and Batman must stop an elusive cop killer called the Hanged Man before he strikes again. A children’s game nailed to each of the victims is the only clue to discover the identity of the criminal.

Two-Face, Joker, Riddler, Catwoman are suspects, as is the entire Gotham Police Department on the list of suspects.

To solve this crime, Batman must look in the most unexpected places: an orphaned boy who will change his life forever.

Catwoman: When you’re in Rome

When You’re in Rome tells the story of Catwoman’s mysterious trip to Italy and her relationship with the Falcone crime family, in a story where danger is latent.

On her way through Italy, Catwoman must battle some of Batman’s deadliest villains…and go claw to claw with a homicidal Cheetah!

Superman: For All Seasons

This list could not be complete without the presence of a story that follows the adolescence of Clark Kent, who little by little learns during adolescence what it means to be a hero, something that is not defined by powers.

Tim Sale and Jeph Loeb manage to tell an emotional and insightful story, humanizing the alien from another planet to be not only realistic but also relatable. It also features in-depth characterizations of Lana Lang, Lex Luthor, Lois Lane, and the Kents.

SMASH and DC Comics Mexico will soon have for sale this story that cannot be missing from your collection.

Who is Frog-Man in the comics and who will bring him to life in She-Hulk?

Doctor Strange 2 breaks our heads with these impressive posters