5 Reasons Why Marvel Has Changed So Much In Phase 4 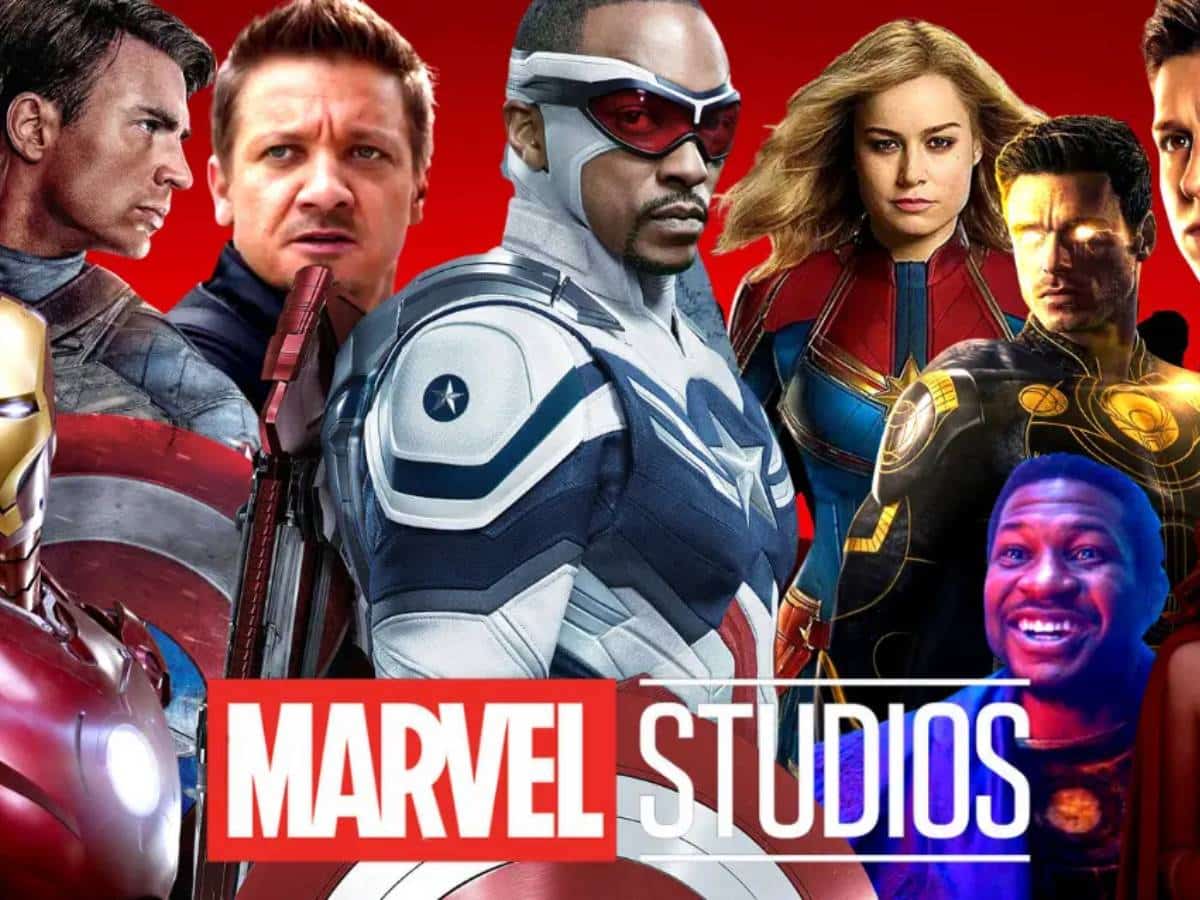 Marvel Studios has taken a huge leap in ambition in Phase 4. Here are 5 reasons why, explained by Kevin Feige himself!

During the press conference for the new series of Disney+ starring kamala khanthe president of Marvel Studios, Kevin Feigtalked about how different the MCU Phase 4 compared to what we were used to seeing before Avengers: Endgame. What have been the changes? What should we take into account? Why does everything look so different, even though it tastes like always?

“The Marvel Studios logo doesn’t promise a specific group of characters or tone,” Kevin Feige said of Phase 4 of the MCU. “Our intention has always been to promise a certain spirit, style, feel and emotions. At least, I hope so. Now is the perfect time to go from Moon Knight to Ms. Marvel. They are as unique and different as Doctor Strange in the Multiverse of Madness and Thor: Love and Thunder. That’s what makes this universe so unique in the comics and now in the movies. The ability to see all those different shades, styles, and characters. I like when people say that all projects are different. This is how we always feel about them and how we always want heroes to look like.”

1- There is not a single group of characters

One of the keys that the president of Marvel Studios says is that the studio’s logo “does not promise a specific group of characters.” After the disappearance of The Avengersthe truth is that Phase 4 of the UCM does not yet have a conglomerate of heroes, beyond the Guardians of the Galaxy who live a little apart from everything. Waiting for the appearance of fantastic four or the X Men… You are absolutely right!

2- There is no exact tone for Marvel Studios products

If there is something that has defined Phase 4 of the UCM, it is the difference between projects. Marvel Studios has left its successful “formula” behind and cleverly redistributed it among its various franchises. The result? Products very different from each other, but with a common link.

That’s where Kevin Feige’s statement comes in. “Our intention has always been to promise a certain spirit, style, feel and emotions.” The aforementioned “Marvel formula” is what has kept intact the fact that we are seeing the same old, but different. We are traveling to new universes, to new stories and with new characters… But we feel at home!

Feeling at home, Marvel Studios has deployed a source of different stories in Phase 4 of the UCM. Has nothing to do WandaVision with Falcon and the Winter Soldier. There are few similarities between The Eternals Y Spider-Man: No Way Home. And nothing will resemble Kamala Khan with moon knight.

The comfort in which Marvel Studios resides and the ability of the public to feel part of Phase 4 of the MCU has made the stories reach an extreme point. The movies are always on the verge of the event, of the crossover. sorry with Spider-Man: No Way Homebut also with Doctor Strange in the Multiverse of Madness. And the same thing will happen to us Thor: Love and Thundera film that could mean the goodbye of Chris Hemsworth What God of Thunder.