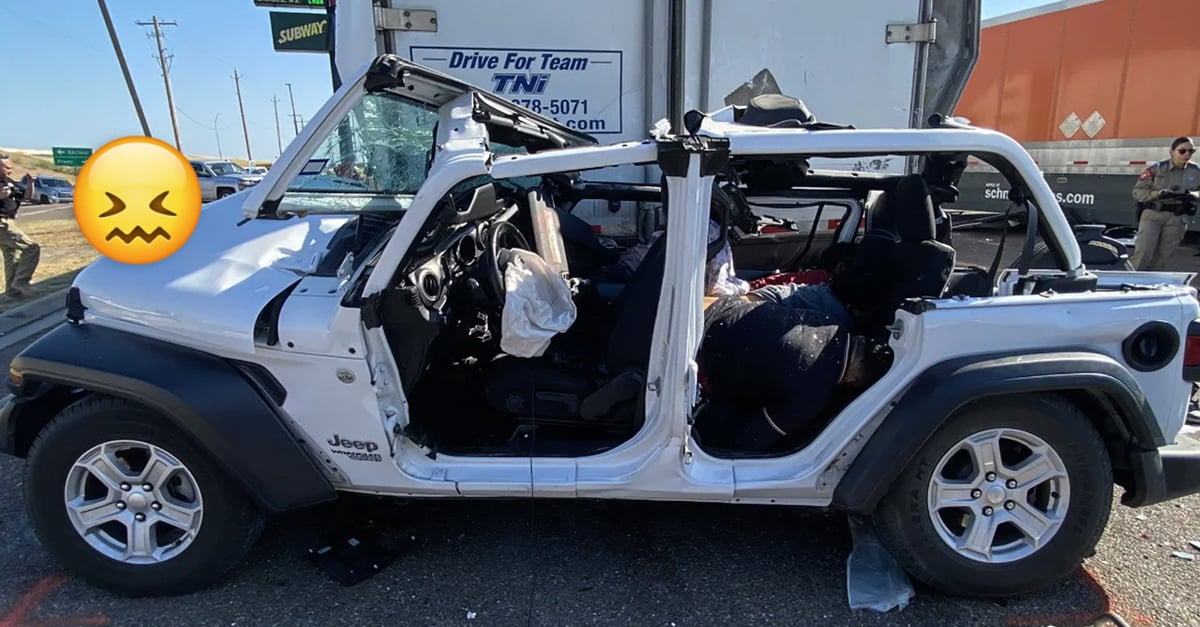 Four people were killed and three seriously injured after a driver suspected of human smuggling crashed into a truck while attempting to evade an immigration checkpoint in Encinal, Texas, on the morning of June 30.

Information about the incident was released by the Texas Department of Homeland Security through its official Twitter account:

Police are investigating a fatal crash on IH35 in Encinal, Texas. Currently, four people are confirmed dead and three are in critical condition. The suspected human smuggling driver evaded police and crashed into a commercial vehicle. Updates will be provided once they are available.

According to LMTNewsthe suspected smugglers, who were traveling aboard a white Jeep, led Border Patrol agents on a high-speed chase on Interstate 35. However, when the vehicle involved tried to elude authorities, it lost control. and crashed into the rear of a stopped trailer at the intersection of Highways 44 and I-35.

Through a statement, the Mexican consulate in the border city of Laredo reported that two Mexican men, a Guatemalan citizen and another unidentified person died in the accident.

The driver, a US citizen, was hospitalized along with two people believed to be Guatemalan nationals. According to information from the consulate, the Mexican Ministry of the Interior and the National Migration Institute (INM), those involved in the mishap were traveling from Laredo and heading to San Antonio, Texas.

The incident in the town of Encinal occurred three days after the human trafficking tragedy cataloged as the largest in the history of the United States, in which 53 people suffocated to death after being trapped in the back of a tractor-trailer abandoned by traffickers near San Antonio.

This is what Madeline Zima, the new addition of Doom Patrol, looks like

What did the first actor Héctor Bonilla die of?

What did the great troubadour, Pablo Milanés, die of?

Doom Patrol reveals the new trailer for its fourth season

How tall is Kang Tae Oh? Real measurements of the Korean actor

How To Fuck It All (2022) Review: HBO Max’s Nice Teen Road Trip That Forgets To Profile Its Secondary

Did you know them? This is how big Victoria Ruffo’s twins are