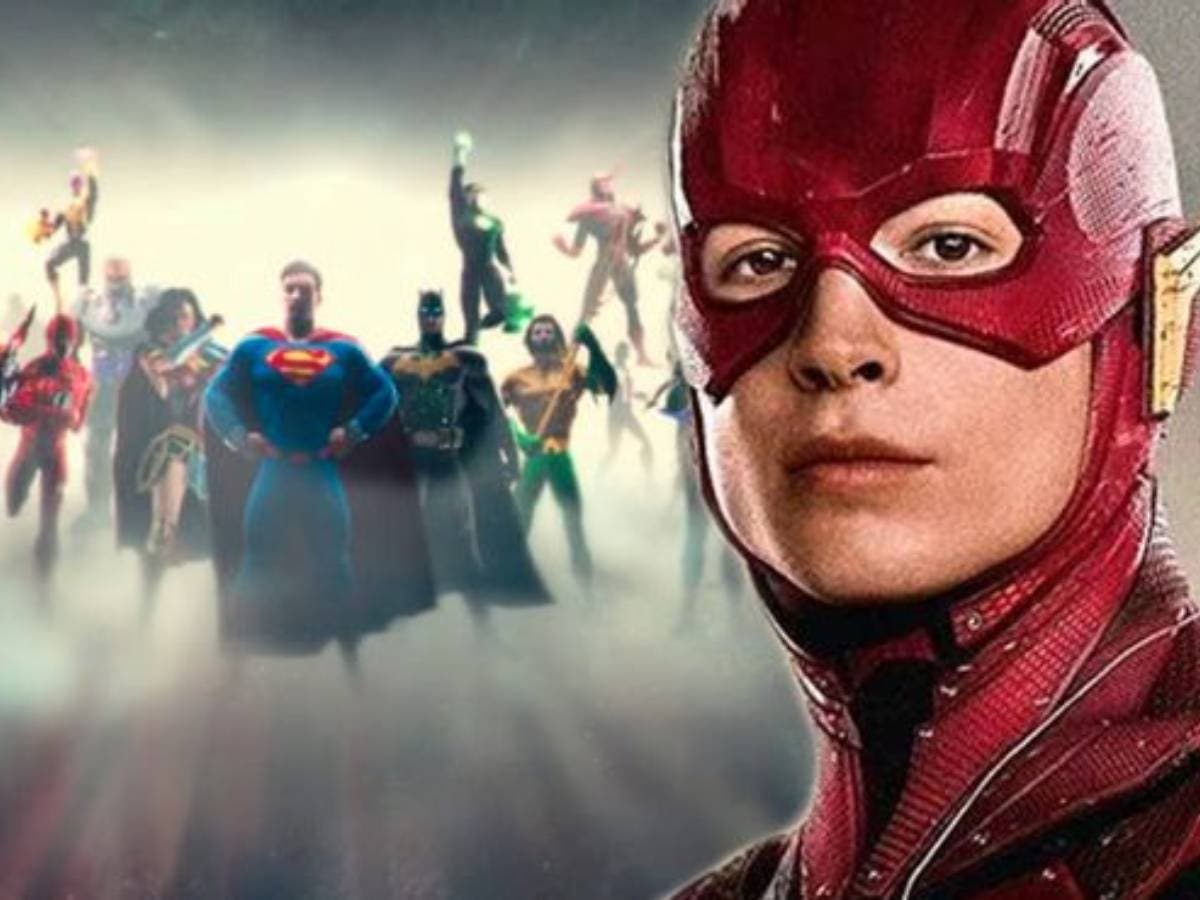 San Diego Comic Con is about to come into our lives. In it, we will see 4 DC movies that will have their own panel.

Dwayne Johnsonalso know as rockhas announced on social media that Black Adam will have a panel San Diego Comic-Con. It will take place next Saturday, July 23. The actor who stars in one of the dc movies most anticipated by fans confirmed that the panel will take place in the famous «Hall H». He also revealed that they will highlight the Justice Society of America (JSA) and that the director Jaume Collet-Serra will be present during the event.

The Man in Black COMES HOME TO COMIC-CON ⚡️

I’ll see you then…

In response to the Comic Con announcement offered by The Rock, Warner Bros. Pictures also presented a preview of Black Adam ahead of the convention. Regardless, there will be more DC movies in the room.

It is surprising that we are going to see more content of the DC Extended Universe at Comic Con, especially after an earlier report by The Hollywood Reporter that Warner Bros. Pictures was unclear about the convention. The Hollywood Reporter stated that DC movies scheduled for 2023, such as Flash either blue beetle, they would not have panels. The study considers that they were “too far away” in time to have “a significant impact”.

Despite that report by The Hollywood Reporter, Erik Davis, a journalist for Fandango, dropped that Black Adam It wasn’t going to be the only one of the DC movies that would be at San Diego Comic Con.

JUST IN: WB is bringing DC to #SDCC! so far #BlackAdam is confirmed to be there for the Saturday panel… but I suspect that’s not all. And you know @TheRock is gonna go BIG inside Hall H. pic.twitter.com/VaPBel6LVy

Given this confirmation, it appears that Warner Bros. Pictures will go ahead with its Hall H presentation as expected. That means there will be more DC movies at Comic Con, in addition to Black Adam. Everything indicates that we will see up to three more projects at the comic book convention.

In response to a reader’s question, Erik Davis explained that it makes sense for Warner Bros. Pictures to bring more DC movies to Comic Con. He stated that we’ll see new footage of Black Adam, Shazam 2, Aquaman 2 Y Flash. So let’s have a good overdose of superheroes!