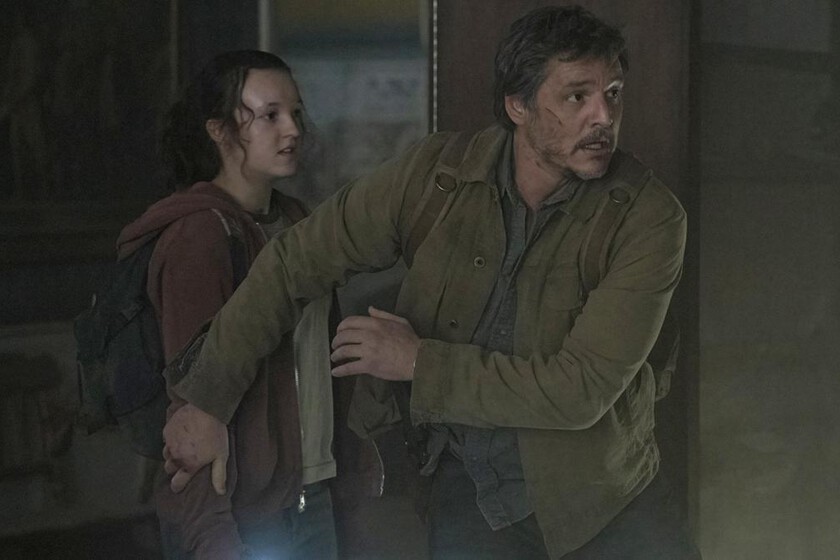 With the first episode already released, HBO unleashes the fever for world catastrophes and the post-apocalypse through the series of ‘The Last of Us’. Destined to become a phenomenonthe adaptation of Neil Druckmann’s video games seeks to succeed with similar weapons, although less interactive.

Those weapons are emotional strength, the elements of trauma, the desolation in a panorama hit by a pandemic. Elements that may not differentiate it from other post-apocalypse fiction, but they do give it emotional resonance. A bit like these three highly recommended series that can also be found on streaming platforms.

From the suspicion of having another series about unexplained supernatural events from the creator of ‘Lost’ to the absolute cult before one of the best series of the last decade. Damon Lindelof confirmed himself as an essential genius with this vision after the tragedy of suddenly losing 2% of the world’s population.

Especially the second season can be placed among the best that television has seen in its entire history. ‘The Leftovers’ manages to sell better than the important thing is not the mystery, but how a series of interesting characters navigate an absolutely traumatic situation and society progressively degenerates into chaos to try to find, precisely, an explanation for the mystery.

Each of the six episodes of Niccolò Ammaniti’s series begin with a clarification: “The COVID-19 pandemic arrived six months after the start of filming”, hoping to establish that any reflection with reality is pure coincidence. However, he managed to show almost by accident how fiction can amplify some aspects of human nature, and that it can be exaggerated to that extent.

In this special Italian gem we see Ammaniti, who is adapting his own novel, trying to approach the fears and uncertainties of children through youthful fantasy. A dystopia where all the adults disappear that manages to find beautiful moments within a very harsh and dark theme.

Probably the most immediate reference to ‘The Last of Us’, also adapting an important and recent work on the post-apocalypse as well as forging a similar dystopia in various aspects. Nevertheless, Patrick Somerville’s fiction takes a few interesting narrative risksstarting with its structure that moves us between the moment of the outbreak of the pandemic and years after the collapse of civilization.

It is not difficult to see his passionate account of the power of oral tradition and art to keep us stable and human in a moment of utter desolation, with that theater company traveling long distances to perform essential works before different communities. A powerful piece of science fiction magnificently directed, scandalously directed and with impressive Mackenzie Davis and Himesh Patel as mainstays.

Shakira would offer more than 40,000 pesos to take care of her children