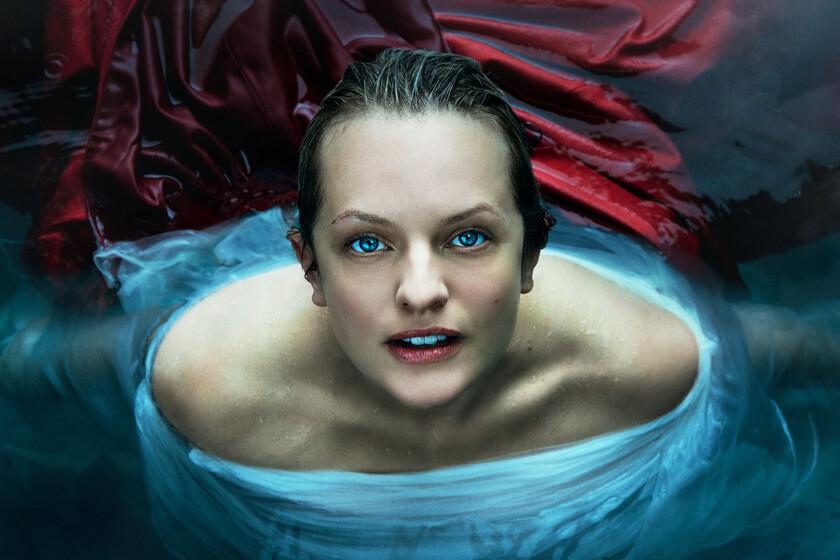 One more season is here one of the most popular and striking dystopia series of recent years. ‘The Handmaid’s Tale’ won over the masses with his approach to a not-too-distant sci-fi future and not entirely impossible, where American society launches into a truly dramatic perspective for women.

But Gilead isn’t the only depressing, fascist alternate reality we’ve seen on television recently. This type of science fiction is being quite recurrent on the different networks and streaming platforms, as we can see in these three recommended series that can be recovered right now, and can hook you as much or more as the Hulu series.

We cannot talk about dystopias without touching something related to the seminal Philip K. Dick. This Amazon series adapts one of his most important novels, in which Germany and Japan won World War II and the United States is fragmented into three parts differentiated.

The revelation of certain hidden truths will be the spark that will start a revolution. ‘The Man in the High Castle’ shows amazing world buildingwith a realism that favors connections with our world and a stupendous development of suspense and paranoia.

Before having in his hands the successful spin-off of ‘The house of the dragon’, Ryan Condal stood out as one of the creators of this complex and fascinating science fiction thrillerwhere in a dystopian Los Angeles we see an ex-FBI agent collaborating with the government to dispel a growing revolution within a colony.

Josh Holloway leads his first big hit after ‘Lost’ in a series with intrigue, fascinating human questions and solid pacing throughout its three seasons. It was canceled and was left without a fourth season, but it’s still very worth seeing.

David Simon also flirted with science fiction without giving up his almost docudrama-worthy social exploration. He did it in this adaptation of Philip Roth’s novel, where an alternative history is proposed where Charles Lindbergh is elected president of the United States and signs a concord agreement with Adolf Hitler.

Anti-Semitism and totalitarianism are on the rise in American society, and Simon takes advantage of this incredible story to make one of his notorious denunciations in a serial format, with a lot of strength and fascinating characters. Come on, a house brand series that maintained the solidity of its association with HBO.

Why shouldn’t you put milk in the coffee maker?

Sherlyn will start the treatment with which she will be a mother for the second time: “Let her come healthy or healthy”

they have their own two-story mansion with a private garden