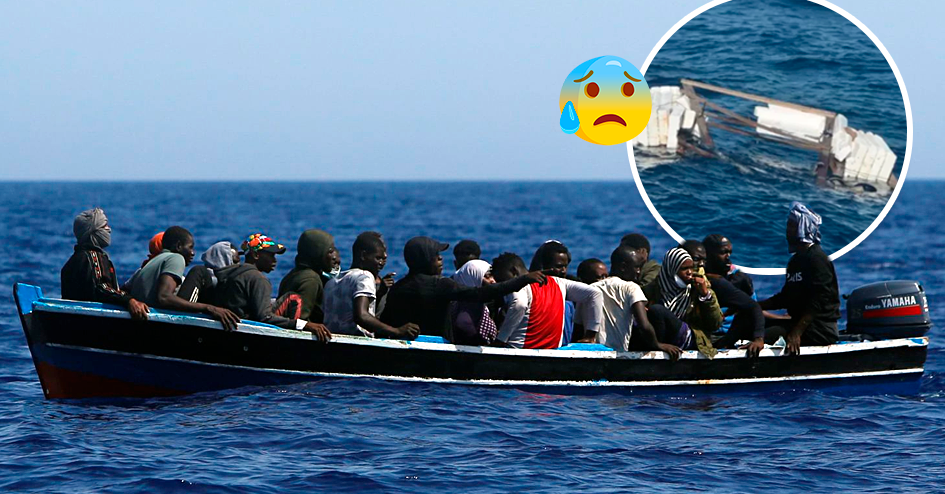 Last Sunday, July 24, Bahamian authorities reported the death of at least 16 Haitian migrants who were found when the boat in which they were trying to reach the country capsized near the Atlantic archipelago.

According to the Bahamas Immigration Secretary, Keith Bell, the group of migrants was traveling from the town of Sandtrap, on West Bay Street, but when arriving at Blackbeard Cay, the ship capsized.

Preliminary reports show that the two-engine boat capsized 11 kilometers from New Providence. Unfortunately, among the victims are women and children.

The Bahamas Coast Guard also reported the rescue of 21 people who were traveling on the migrant boat, who are reported stable and in the custody of the authorities.

Bell also mentioned that the rescue teams had to wait until dawn on Sunday to recover the bodies, since the accident occurred at dawn and the lack of light complicated the work.

Bahamians are involved in the deadly smuggling operation and someone is responsible for it.

Businesswoman rewards her employees with a trip to Disney

“I don’t think anyone is going to notice you.” Nicolas Winding Refn charges against Amazon after confessing that they tried to “bury” his ‘Too old to die young’

Lisa Marie Presley, who rests near her father Elvis, is fired

Netflix releases in December to brighten up Christmas

Charlize Theron announces her entry into the MCU; this is how Clea looks like