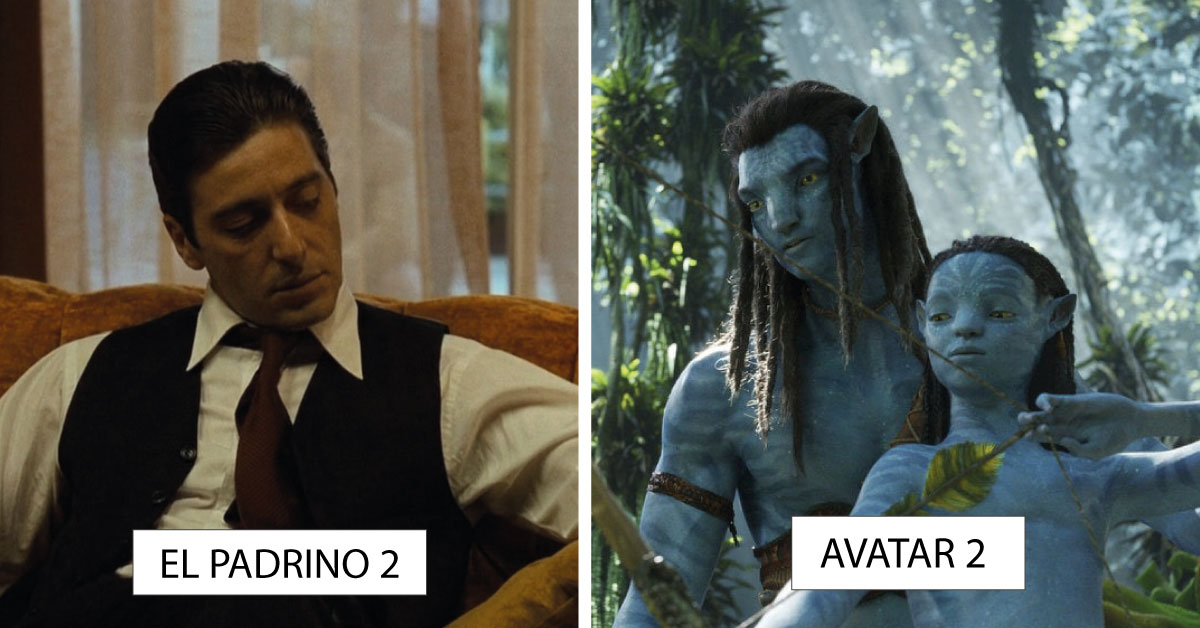 The art of cinema is not an easy thing to do, in fact, it is strange to think that it is much easier to appreciate it than to create it. That is why, since it was possible to start recording movies, the industry became a whole business for the parties involved, in addition to the fact that the viewer ended up gaining a new experience watching a quality product, or at least that is the aim.

Today, there are a wide variety of genres or subgenres that focus on showing a certain topic, for which an army of collaborators is necessary, including directors, producers, editors, screenwriters, to name a few.

For a long time, there has been a trend for long-term projects that captivate thousands for their technique, theme, quality, resulting in successful and first-rate films, however, their only problem is time.

The following list shows a collection of the best films of the 20th and 21st century that last more than 180 minutes but that is not why they should be seen only once, on the contrary, they are ones that are worth repeating.

After almost 10 years of release, DiCaprio’s film is probably one of the best examples of his quality and talent as an actor. Everyone was shocked when he didn’t win the Oscar for Best Actor.

These three and a half hours of history you can go through all kinds of sensations or feelings. The film is the narration of one of the characters about his days as a prison guard, in addition to telling the miracle on death row in the midst of the crisis of racial segregation.

The film is the final of the trilogy of the fantastic adaptation of the book with the same name. In three hours and twenty-one minutes, you see the conclusion of Aragorn and his faithful friends. Also, you finally know what happened to Frodo and the magic ring.

Biographical film of the great Mahatma Gandhi, a pacifist who liberates the people of India from the British, which he did for more than half his life, the production did for three hours.

A romantic and tragic jewel in every sense of the word. The romance that arises between two totally different young people is told through the journey of the historic ship Titanic, of which we already know the sad fate of her.

Steven Spielberg’s black-and-white masterpiece tells the story of German businessman Oskar Schindler, who saved some 1,200 Jews during the Holocaust. In 3 hours and 15 minutes of screen time, the viewer will be able to experience all kinds of sensations.

The continuation of the first installment of The Godfather is the same or better, as it addresses the story of two generations of the Corleone family. That’s why the movie is so long.

Seven samurai prepare the suffering and exploited peasants on their land to defend their village from a gang of armed robbers, then engage in a desperate battle. Three and a half hours of a great cinematographic spectacle.

The story of two friends, the Roman tributary Messala and the Jew Judah Ben-Hur, who have not seen each other since childhood, years later they see each other again as adults, but life has very different things in store for them.

The film tells the story of British intelligence officer Thomas Edward Lawrence, who led the Arab guerrilla war against the Ottoman Empire during World War I. Action, history and various reflections.

A legendary melodrama that takes place against the backdrop of the American Civil War. Scarlett O’Hara is the protagonist of the film that tells the survival through the tragic history of the South during the Civil War and Reconstruction, and her love affair with Ashley Wilkes and Rhett Butler.

In almost four hours, we will be shown the story of four friends, beginning in the 1920s and ending in 1968. Misadventures, learning experiences, tragedies, all kinds of things happen to these four.

The long-awaited continuation of Spielberg’s film took more than ten years to see the light, however, it is an epic, fantastic and extraordinary construction of the life of Jake Sulley and his family on Pandora.

A US Army lieutenant during the Civil War lives with the Indians and learns a thing or two along the way.

The portrayed lives of various Russian-American characters before, during and after the Vietnam War, shown in just over three hours.

William Levy recalls one of the most difficult moments of his life: “We had nothing”

Jeremy Renner went through two surgeries; his status is critical but stable

Verónica Castro reveals that her mother “calls her” since death