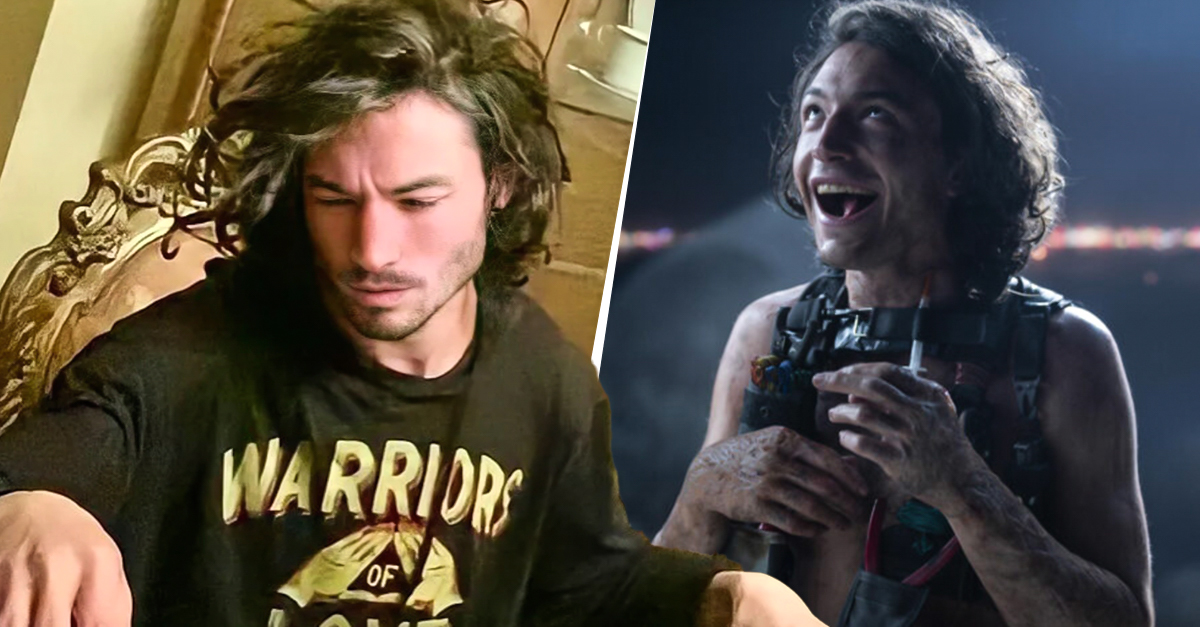 The legal situation of the actor Ezra Miller is becoming more serious and disturbing, because far from ending the alleged accusations of violence of which he has been denounced and after not being found to notify him of it, one more complaint was recently added to his list .

This time, the complaint is headed by a 12-year-old non-binary young man, who, accompanied by his mother, went to a local court in Greenfield, Massachusetts on June 15, to be granted a temporary order to prevent harassment against the protagonist of Flash.

The order was granted after the boy’s parents alleged that one night while they were at the downstairs neighbor’s home, the actor threatened his family and behaved inappropriately with their son.

This new accusation comes just when things are not going well for the 29-year-old interpreter, since last week he was accused by the parents of the minor Tokata Iron Eyes of having beaten her and manipulated her to ingest alcohol and drugs, an act that the The court has been unable to notify Miller as he has not been located and his whereabouts are unknown.

Given the accusations of harassment of minors against him and after not knowing his location, the actor in the saga of fantastic animalsgave signs of life this Wednesday and shared on his Instagram a series of memes with which he mocked the authorities who have been looking for him.

Stories with texts like “Message from another dimension”, “You can’t touch me, I’m in another universe” and “Me remembering how nice I was when I should have said: ‘Who the hell? Who do you think you’re talking to?’” were the images shared by Miller. In addition, shortly after sharing, she chose to delete her Instagram account.

Me remembering how nice he was when he should have been like, ‘Who the hell? Who do you think you’re talking to?’

“Message from another dimension”

“You can’t touch me, I’m in another universe”

The location of the actor is still unknown, so the authorities are still looking for him to notify him of his crimes and he can appear in court. So far, it is not known if he will continue to play the role of Flash, since the release date still stands for June 23, 2023 and Warner has not said anything about Miller’s controversies.

Dog walks up to greet a complete stranger on the street

Pardoned woman who killed the abuser who trafficked with her

the craziest video format of the 2000s