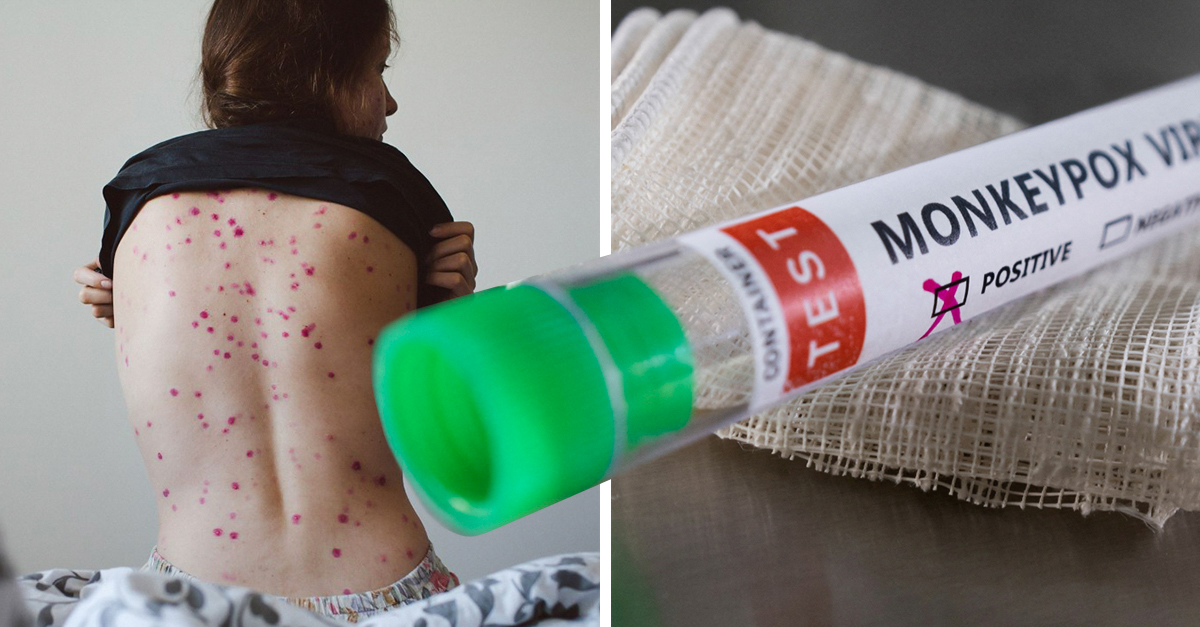 The Secretary of Health of the state of Jalisco, in Mexico, reported that 11 people have requested medical attention to clarify their doubts in the module installed in Puerto Vallarta after the conditions of the first case of monkeypox in the entity were made known.

On June 7, the unit urged the population to remain alert in case of presenting symptoms of the disease and to go to the Regional Public Health Laboratory after it was reported that the first monkeypox patient in the entity did not respect the protocol. of isolation.

The case corresponds to a 48-year-old man, originally from and resident of Texas, who stayed at the Mantamar Beach Club hotel in Puerto Vallarta from May 27 to June 4. The subject was isolated in a port hospital. However, while medical personnel awaited the result of a monkeypox test, he fled to the United States.

The agency reported that so far eight men and three women have gone to the Regional Public Health Laboratory of the port, seven of them claim to have been in the hotel facilities during the period of stay of the American tourist.

The Governor of Jalisco, Enrique Alfaro Domínguez, assured that until now, the contacts of the first case of monkeypox in the entity have been identified and that they have been followed up on time.

It’s a case. It is not minimizing anything, you have to attend to it, you have to follow up, but it is a case. We are going to review the issue and we will be reporting, but, for the moment, there is no additional measure that should be implemented. There is already contact with the people who had some kind of contact with the first case detected. If any possible contagion is ruled out, they will be informed at the time.

The Jalisco Ministry of Health specified that none of the 11 people who attended the module had a history of traveling abroad. However, at the time of the evaluation, none of them met the operational case definition.

In addition, the unit reported that they will be given daily telephone follow-up to monitor their health status and prevent further contagion of monkeypox.