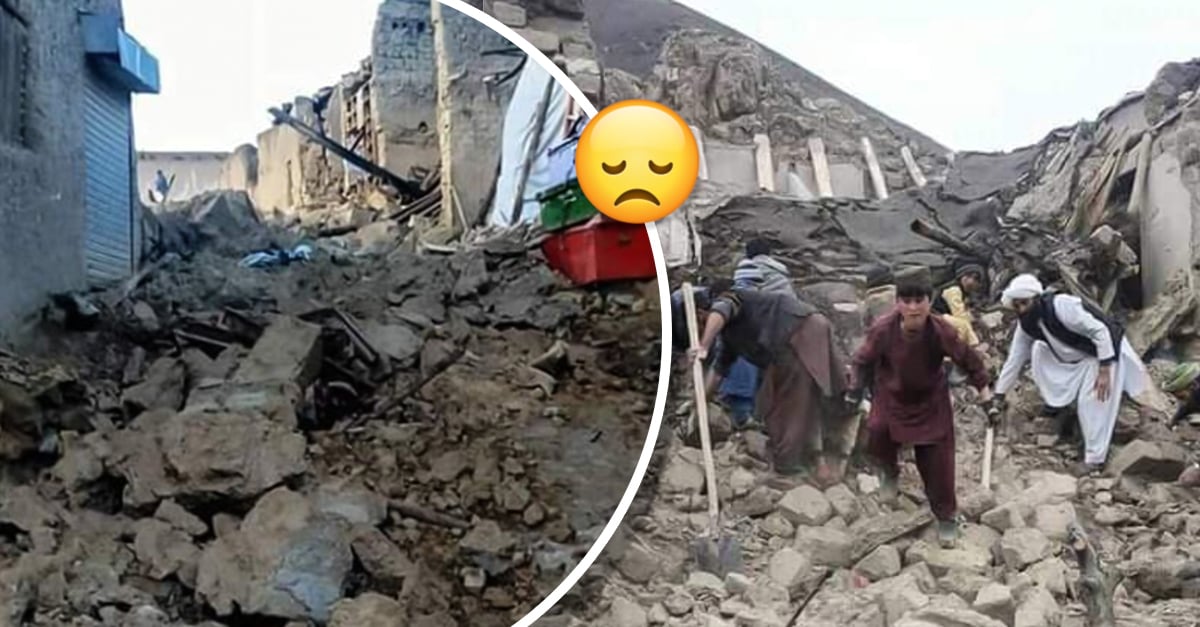 More than a thousand people died and more than 1,500 were injured after an earthquake in Afghanistan. According to the United States Geological Survey, the earthquake with a magnitude of 5.9 on the Richter scale occurred at 1:24 a.m. Afghanistan time, 46 kilometers from the city of Khost, which is near the border with Pakistan and was followed by a 4.5 magnitude aftershock.

Mohammad Nasim Haqqani, spokesman for the Afghan Ministry of Response and Disaster Management, acknowledged that the number of victims will increase, since some neighboring provinces were badly affected, including a village in Gayan that was left under the foundations.

Mawlawi Sharafuddin, Afghan Deputy Minister for Disaster Management, said the quake was felt more than 500 kilometers from Afghanistan, Pakistan and India and “according to initial and primary reports, there are several provinces and districts affected, such as Paktika, Geian, Nekah, Barmal and Zorwaki, Khost, Esparai, Nangahar and Acheen”. Unfortunately, all of these sites have reported deaths and injuries.

Although earthquakes are common in Afghanistan, an event of such intensity and with so many victims has not been reported since 2002.

Save 1,000 euros on this 65-inch LG Smart TV with this offer from El Corte Inglés