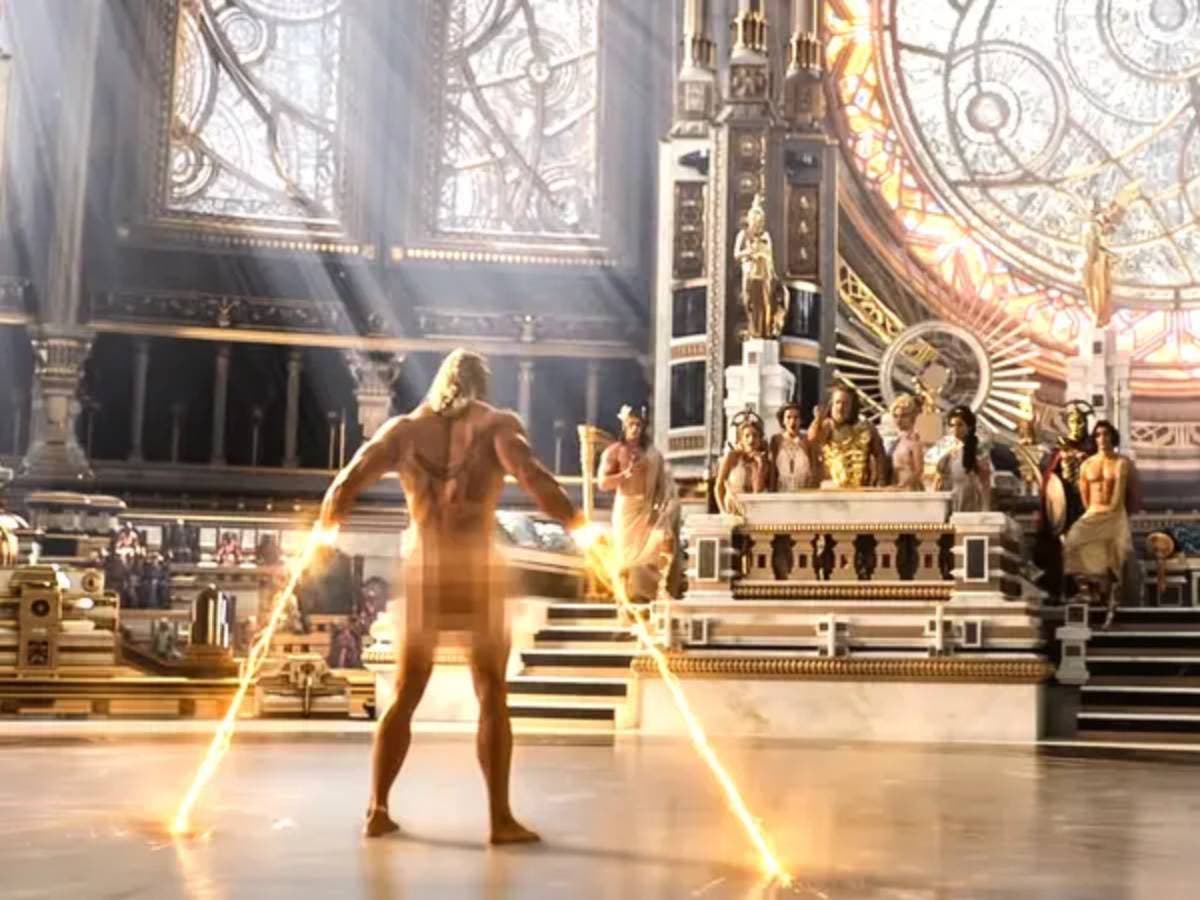 One of the most talked about moments in the trailer for Thor: Love and Thunder is when the character of Zeus (Russell Crowe) takes off his clothes Thor (Chris Hemsworth) impressing everyone present. In the trailer that we leave you below that moment is censored, but in the film it may be different.

At the world premiere of Thor: Love and Thunderthe actor Chris Hemsworth wanted to talk about that scene:

“It took 10 years to do that scene, kind of a dream of mine. The first time I played Thor, I took my shirt off and thought, You know what’s going to sugarcoat this? Within a decade, everything will be fine.

Director Taika Waititi also wanted to talk about the ass of Thor: “I feel like we’ve all talked about it. We talk about: Yes, we have to show this body. It was all like, Chris works so hard you have to show it. Don’t cover it up with all these suits and the cape and stuff, it’s not fair!”

Will the scene be pixelated?

There are several antecedents in Marvel that make us think that if we will see the ass of Thor. For starters, there was already a trailer with a pixel censored moment and it was the Guardians of the Galaxybut the movie does show how star lord raise a finger to Nova Corps. Also in The Eternals They have already shown a sex scene. so surely Thor: Love and Thunder will leave nothing to the imagination.

We’ll find out when it opens on July 8, 2022. Are you looking forward to seeing it? The rest of deliveries where it appears Thor can be enjoyed in the Disney Plus streaming platform.

Can’t stand? Fernando Colunga and William Levy would be rivals for these reasons

We tell you the price of Ángela Aguilar’s doll