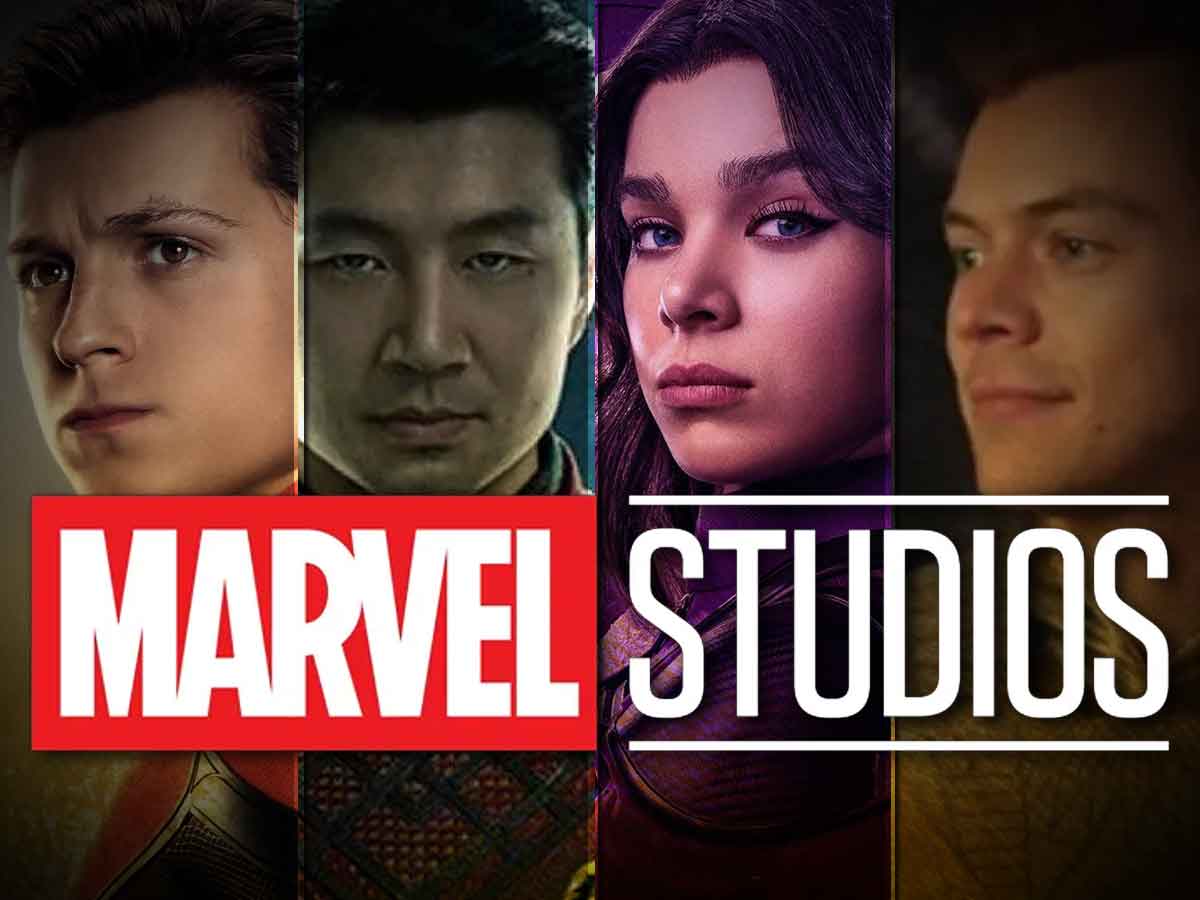 Although Marvel presented a lot of content at San Diego Comic-Con for the next few years, there are some projects that they did not mention that we have compiled.

As we already know in Marvel They don’t stop and they have a lot of movies and series they are working on continuously. That is why they took advantage of the san diego comic con to show us everything we will see in Phase 5 and Phase 6, where two Avengers movies stand out. So if you want to know more information we leave you this link where everything is perfectly summarized. Since now we are going to focus on what we did not see.

These are the big absentees from San Diego Comic-Con:

As more plans are unveiled, all the Marvel Cinematic Universel can be enjoyed in the Disney Plus streaming platform.

The Lord of the Rings: The Rings of Power (1×03): summary and analysis of Adar, third episode of the Amazon Prime Video series

Girl finds out her late mother was her boyfriend’s teacher

a divided portrait of aging, illness and love that still has a familiar flavor