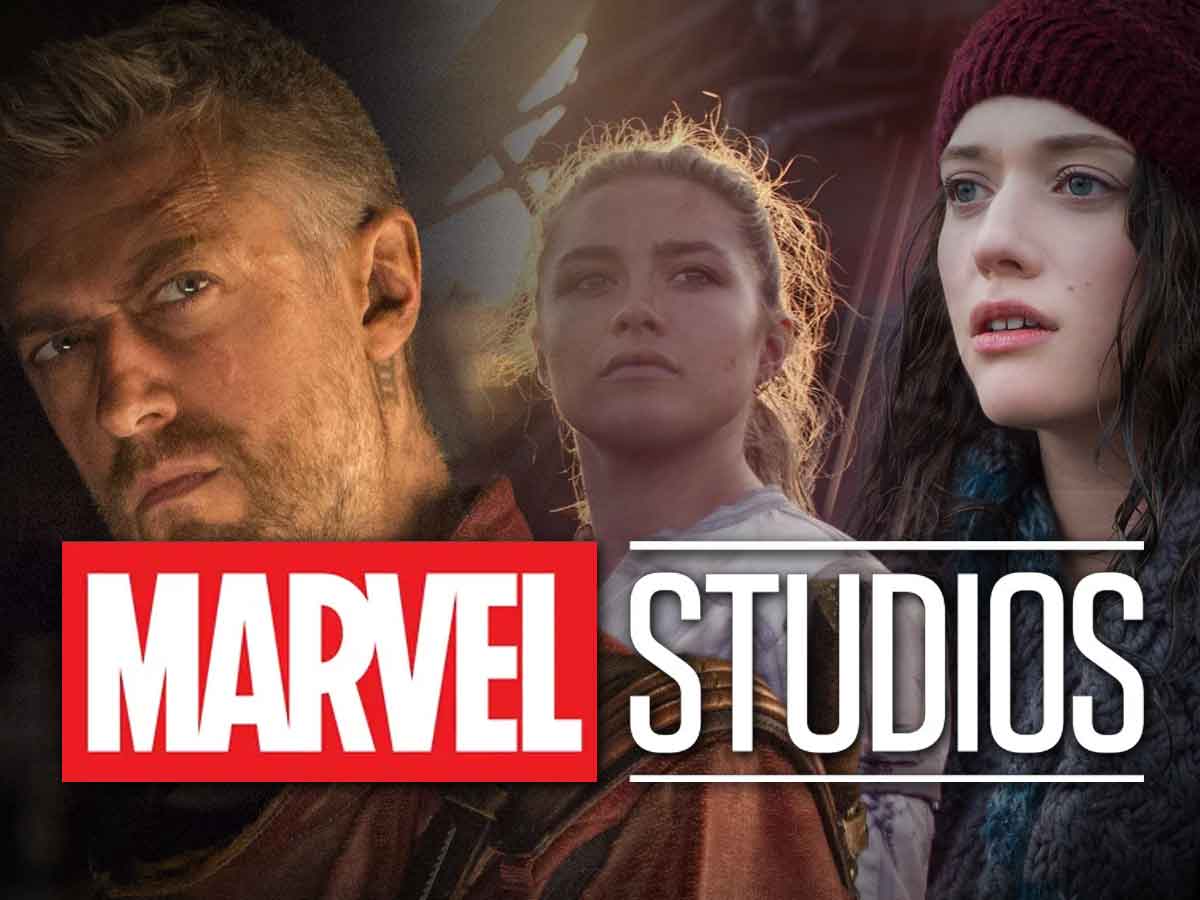 The Marvel Cinematic Universe is full of characters and some of them have little importance in the story, but they are memorable.

every good hero Marvel He is usually surrounded by secondary characters who accompany him on his adventures. Many of them don’t usually have powers or aren’t even important to the plot, however the movies they appear in wouldn’t be the same without them. In addition, they impact so much that they tend to repeat in the sequels.

We have chosen those that for us are the 10 best, but without a doubt there are many more. So you can fill out the list in the comments.

TOP-10 best secondaries of the UCM.

Karun (Harish Patel) from The Eternals. The character of Kingo (Kumail Nanjiani) is a great Bollywood star and when he decides to reunite with his fellow Los Eternos, he is accompanied by a cameraman who records everything that is happening. This situation causes his life to be in danger on different occasions, but his friendship and devotion to Kingo make him move on.

Korg (voiced by Taika Wititi) from Thor: Ragnarok. This Kronano warrior started a revolution but no one followed him and ended up on the planet Sakaar as a gladiator. But when he meets Thor he decides to follow him to protect Asgard. He ends up on Earth alongside the God of Thunder during the 5 year time span until the Marvel heroes were able to defeat Thanos. we will see it again in Thor: Love and Thunder (2022).

Howard Stark (Dominic Cooper) from Captain America: The First Avenger. We have been able to see this character at different times of his life, but without a doubt when he is most unleashed is when he was young and helps create the super soldier serum so that Steve Rogers becomes the Captain America.

Luis (Michael Pena) from Ant-Man. Without a doubt one of the best secondary Marvel. Since he tells in a very funny way the different stories that happen to him. Let’s hope he repeats in Ant-Man and the Wasp: Quantumania (2023).

Yelena Belova (Florence Pugh) from Black Widow. The “sister” of Natasha Romanoff (Scarlett Johansson) has proven to be a very capable fighter and has become the new Black Widow of the Cinematic Universe, something that we have already verified in the Hawkeye series of Disney Plus.

America Chavez (Xochitl Gomez) from Doctor Strange in the multiverse of madness. This powerful heroine is destined to lead the Young Avengers, for now she has stayed in Kamar-Taj learning the mystic arts. She so she can be the Sorceress Supreme of the future.

Darcy Lewis (Kat Dennings) from Thor. Jane Foster’s partner (Natalie Portman) had a prominent role in the first installment of God of Thunder as she had the funniest lines. She also returned with all her charisma and being quite important in the WandaVision series of Disney Plus.

Ned Leeds (Jacob Batalon) from Spider-Man: Homecoming. Peter Parker’s best friend has been with him since day one. After the events of Spider-Man: No Way Home he may not appear in a Marvel movie again, although there are also rumors that he will become the fearsome villain Hobgoblin.

Tony Stark’s robot arm in Iron Man. How to forget that robot arm that helps Tony Stark create his first armor. He also gave the ARC reactor to Tony when Obadiah Stane (Jeff Bridges) leaves him half dead. The dynamic between the hero and the robot is the most fun.

All movies and series Marvel can be enjoyed on the streaming platform Disney Plus.

Queen Elizabeth II: The monarch’s first love was not Prince Philip whom she married in 1947

“Use feminism well”: Christian Nodal criticizes women who accuse him of being an abuser